One among the initial films to hit theatres post the unlock phase is Raju Bhandary Rajavartha's 'Jeevnane Natka Samy'. Scheduled for a release on August 19, the film is Raju's debut film and has already become a talking point in Sandalwood owing to its title, teaser and songs.

Now audiences are looking forward to watching the film on the big screen. The film is special for several reasons, chief of them being that the story has been inspired by the reality shows that have become so popular today. Raju has a background in theatre for 15 years besides also helming short films and he brings that experience to this project.

He has also penned three books and has written the story, screenplay and dialogues for the ilm. Jeevnane Nataka Saami belongs to the drama genre and stars popular television star Kiran Raj and Saregamapa fame Sri Harsha. The film has cinematography by Kitty Kaushik and music by Atishaya Vedaant Jain.

The film has been produced under Arya Entertainment Banner and funded by Lalitha Rajeshekar Shirahatti. Pavitha Kotian and Anika Ramya are the leading ladies of the movie. Jeevnane Nataka Saami will hit theatres tomorrow, August 20. 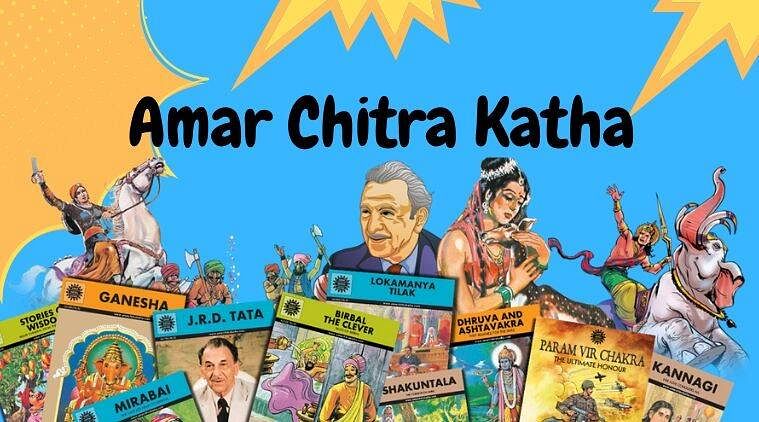