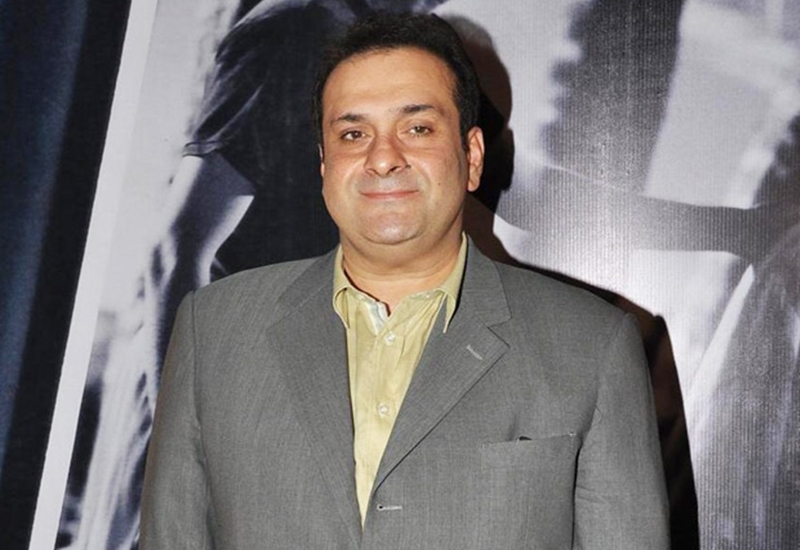 All of Raj Kapoor’s sons – Randhir, Rishi and Rajiv, made their way into Bollywood. But, it was only Rishi Kapoor who became a huge star compared to his brothers. While Rajiv Kapoor did only a few films, the veteran actor is all set to make a comeback with Ashutosh Gowariker’s film, Toolsidas Junior.

The film will be helmed by 2005 film, Missed Call’s director Mridul. The filmmaker has worked with Ashutosh Gowariker for his TV show Everest and written dialogues. While the whole cast is yet to announced, it is pretty interesting to see the return of the veteran actor on big screen.

Rajiv Kapoor, the youngest son of Raj Kapoor, made his Bollywood debut in the year 1983 with Rajiv Mehra’s 1983 romance Ek Jaan Hain Hum. He then starred in 1985 film Ram Teri Ganga Maili alongside Mandakini in 1985. His last onscreen appearance was in 1990 film, Zimmedaar.