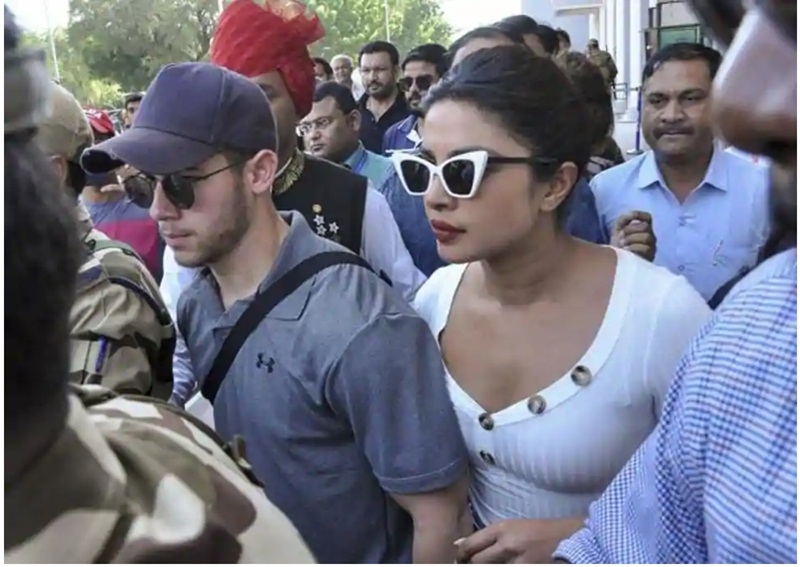 The Desi girl of Bollywood, Priyanka Chopra broke many hearts when she declared her relationship with Nick Jonas publicly in a Roka ceremony and now if rumors are to be believed the couple will soon be taking the big step of saying the two magical words, “I Do”.

Nick’s frequent visit to India is also adding more fuel to the fire. The grapevine industry is buzzed, that currently the couple are wedding shopping in the beautiful city of Jodhpur which is also touted to be the destination of their dream wedding.

Priyanka and Nick left for Jodhpur in the morning when they were spotted at the Mumbai airport. Priyanka was wearing a white T-shirt and flared blue pants with white heels. Nick was seen wearing grey polo shirt and a blue cap.

On the work front, Priyanka is currently busy shooting for her upcoming Bollywood film, The Sky Is Pink which also stars Farhan Akhtar and Dangal fame Zaira Wasim. 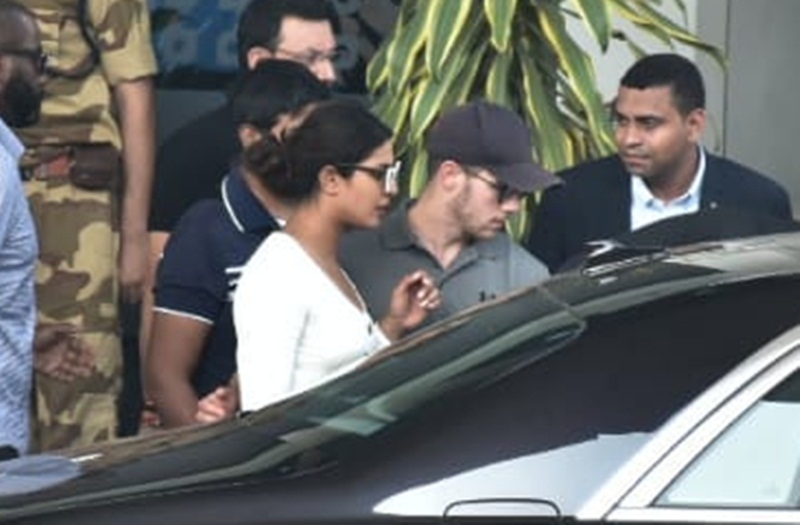 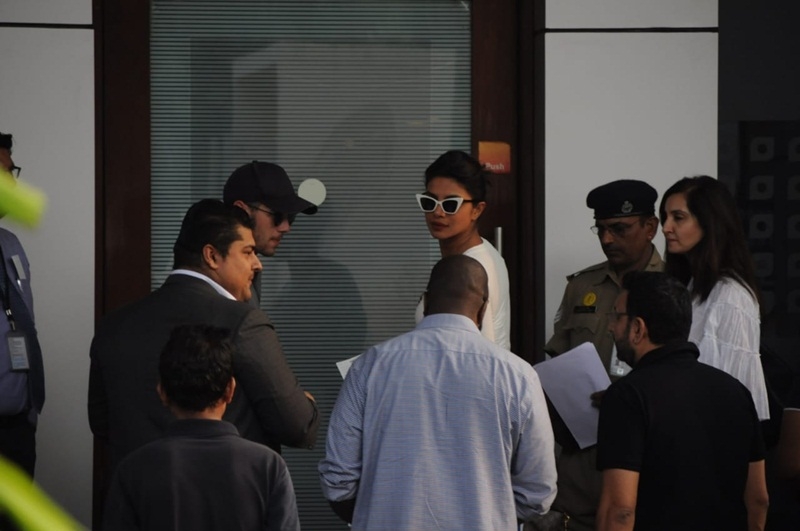 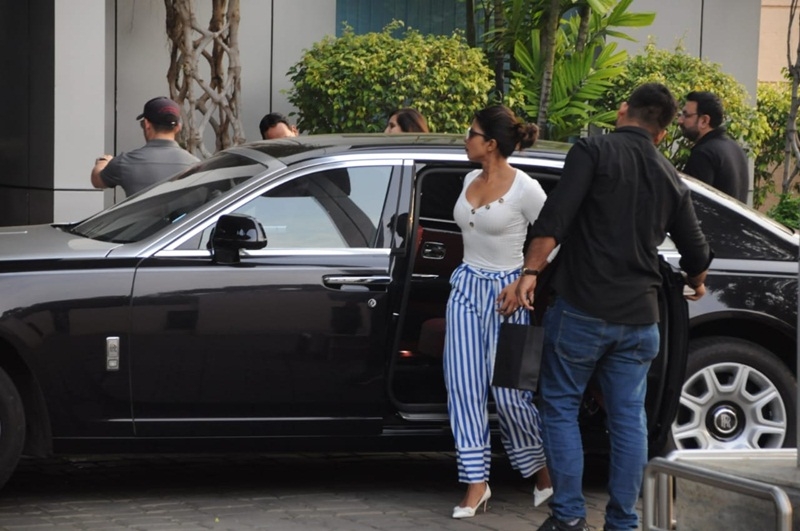 #nickjonas #priyankachopra short visit to the fort in Jodhpur @viralbhayani