After the debacle of Sadak 2, Alia has decided to stay away from home productions; Pooja Bhatt's script about sisters remains shelved as of now
Subhash K Jha 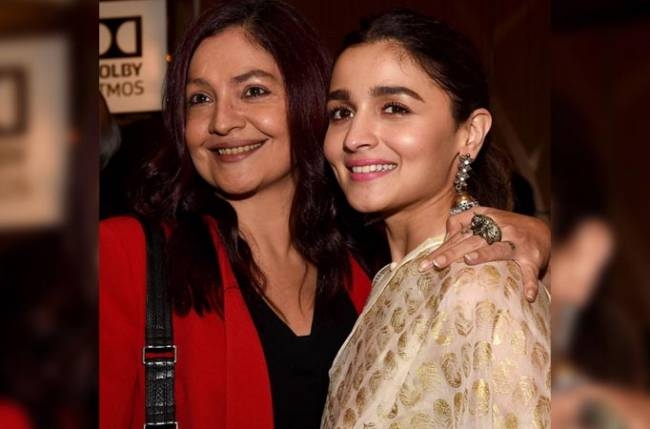 Sadak 2, the 2020 release, marked the first cinematic collaboration between sisters Alia Bhatt and Pooja Bhatt for their home production. But the movie, helmed by daddy Mahesh Bhatt, failed to garner appreciation. And now, sources close to the family say Alia has decided to stay away from home productions.

Apparently, Pooja too has a script about two sisters where she wanted to cast herself along with Alia. But the idea stands shelved as of now.

“The decision comes not from Alia, but Mahesh Bhatt himself. He feels his return to direction after 20 years with a film starring Alia was a wrong decision. Bhatt’s heart was clearly not in it and he shouldn’t have accepted Alia’s persistent requests to be directed by him. She was just being a good-hearted, emotional daughter. Bhatt should have known better,” the source says.