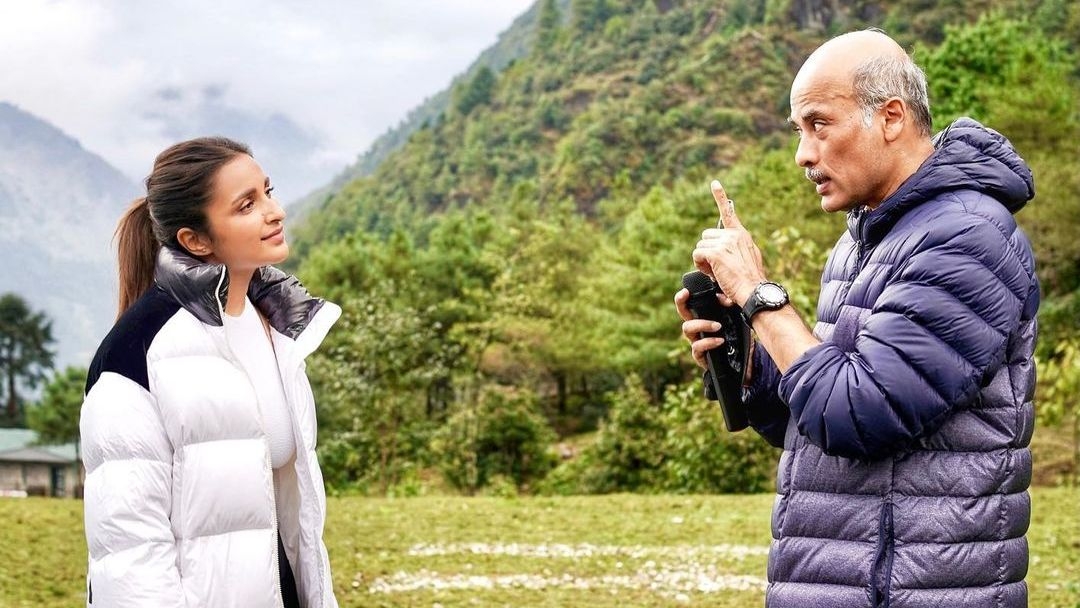 Sooraj Barjatya's new directorial, Oonchai, has been garnering quite some eyeballs since it was announced. The movie, which boasts of stalwarts like Amitabh Bachchan, Anupam Kher, Danny Denzongpa and Boman Irani, also features Parineeti Chopra in a pivotal role. While nothing much is known about the plot or the characters, buzz is Parineeti has been roped in to play a tour guide.

“Parineeti and the other actors and a crew of over 150 people reached Nepal for the film. The production had hired over 350 people from Nepal including a few tourist guides. Parineeti also took some notes from the local tour guides as she has a pivotal role in the film,” says a source.

After the shoot of Oonchai, Parineeti will begin filming Animal once Ranbir Kapoor's dates are available. She plays his wife in the Sandeep Reddy Vanga directorial. Parineeti Chopra says she will do THIS on her 33rd birthday, reveals her 'biggest present'