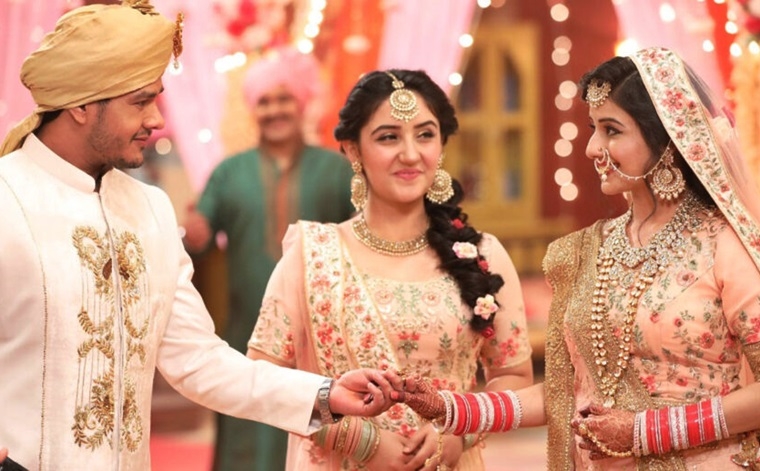 Television’s popular show Patiala Babes, best known for its concept of empowering women in the society, has made headlines for a different reason. According to reports the lead actors Paridhi Sharma and Aniruddh Dave have been asked to leave as the makers have decided to give it a 5-year leap.

The report further states that the current track of Patiala Babes had been a tad bit disappointing. Before Paridhi and Aniruddh, Hunar Hale, who played the role of Meeta in the show, was also removed from the show overnight. Apparently the makers want to focus on Ashnoor Kaur’s character, Mini.

Paridhi and Aniruddh, did not seem too upset over the decision. Paridhi told a leading daily that she wasn’t satisfied the way her character was shaping up. The inspiring streak faded overtime, and added that she’s happy to not be part of a leap.

On the other hand Aniruddh said that he understands how a show goes through a change once it has reached a saturation point. He is glad that his character Hanuman Singh was loved by many. 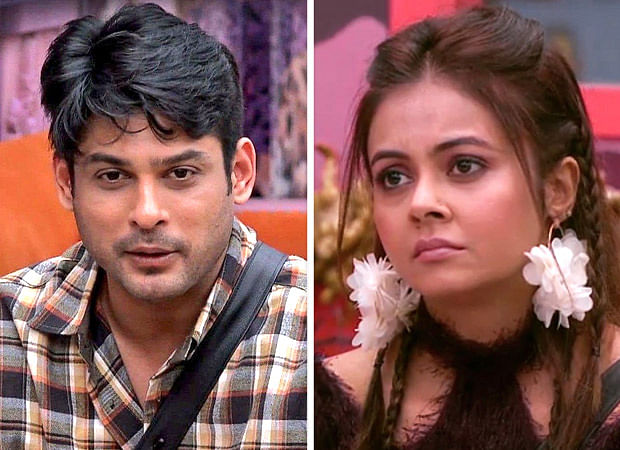 Bigg Boss 13: Devoleena threatens Sidharth Shukla of #MeToo if he touches her