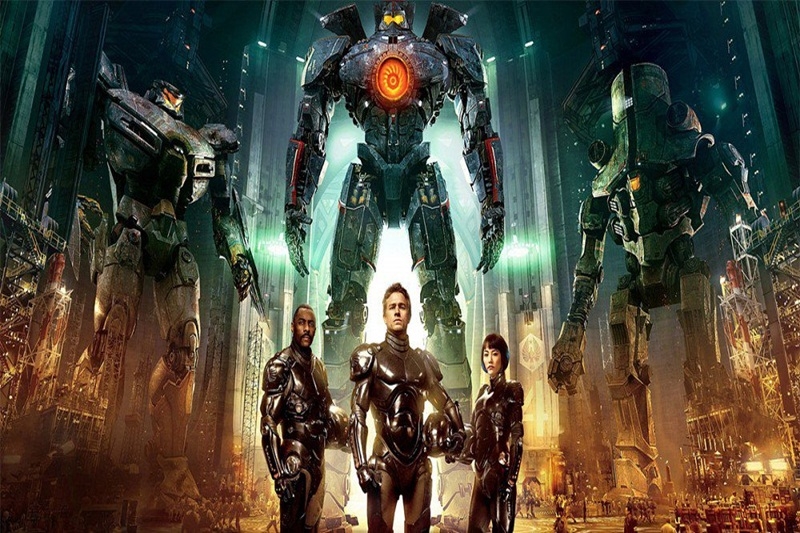 Los Angeles: “Pacific Rim 2”, starring John Boyega of “Star Wars: The Force Awakens” fame, is set to release on February 23, 2018. The movie is the follow-up to 2013’s sci-fi actioner “Pacific Rim”, which grossed more than $410 million at the worldwide box office on a $190 million budget, reports variety.com.

The first “Pacific Rim”, directed by del Toro, also starred Charlie Hunnam, Rinko Kikuchi, Charlie Day and Robert Kazinsky. “Pacific Rim” was set in the near future with Earth at war with the Kaiju, monsters that emerged from an interdimensional portal at the bottom of the Pacific Ocean. Boyega is currently shooting “Star Wars: Episode VIII”, in which he reprises his role as stormtrooper Finn.