Oreo the Raccoon, model for ‘Guardians of the Galaxy’ character Rocket dies at age 10 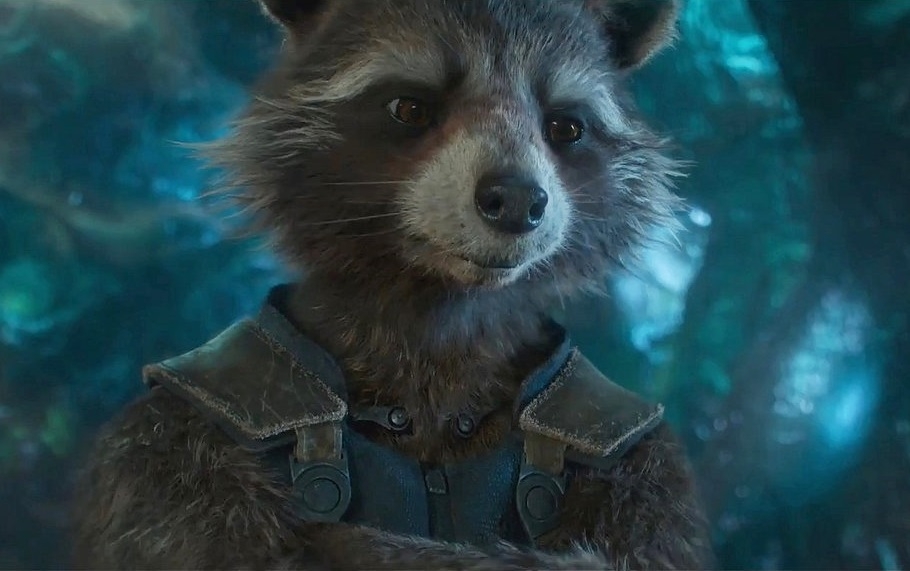 Los Angeles: His on-screen avatar may have survived Thanos’ finger snap, but in real life, Oreo the Raccoon, the animal which served as the model for beloved “Guardians of the Galaxy” character Rocket, has tragically passed away at the age of 10.

Oreo helped animators capture motions and behaviours for Rocket Raccoon, who is voiced by Bradley Cooper in the Marvel Cinematic Universe.  The character, which debuted with James Gunn’s 2014 film “Guardians of the Galaxy”, most recently appeared in “Avengers: Infinity War”. The character is scheduled for another appearance in upcoming “Avengers: Endgame”.

The news of Oreo’s death was announced by a Facebook fan page for “Guardians of the Galaxy” franchise. “Rest in Peace to Oreo the Raccoon, the real-life model for Rocket Raccoon. Oreo was also the Raccoon that went to the red carpet with GotG director James Gunn when the movie debuted in Hollywood. Thank you for your awesomeness, Oreo!” the group wrote.

The page also shared a post by Oreo’s owner Quinta Layla. “We have only the saddest news today. Our hearts are broken as we have lost our best friend, our Guardian of our Galaxy Mr Oreo Raccoon. Oreo passed away in the early hours of this morning after a very short illness. Many thanks to our wonderful vets for their compassion and care,” wrote Quinta Layla, the owner of Oreo.

“Oreo you made so many people’s lives happy. You have been an amazing ambassador for raccoons everywhere. You loved all people of all ages and other animals too and were never phased by anything be it a walk down the red carpet as Rocket Raccoon, a trip to a hospice to visit a sick child or anything else that came your way. You just enjoyed everything and it showed,” she added.

Marvel character Rocket Raccoon was created by Bill Mantlo and Keith Giffen for Marvel Preview #7 in 1976. The character is an intelligent, anthropomorphic raccoon, who is an expert marksman and master tactician. His name was inspired by the 1968 Beatles’ song “Rocky Raccoon”.