Oh No! Parineeti Chopra opts out of Anurag Basu’s next ‘Life In A Metro’ sequel 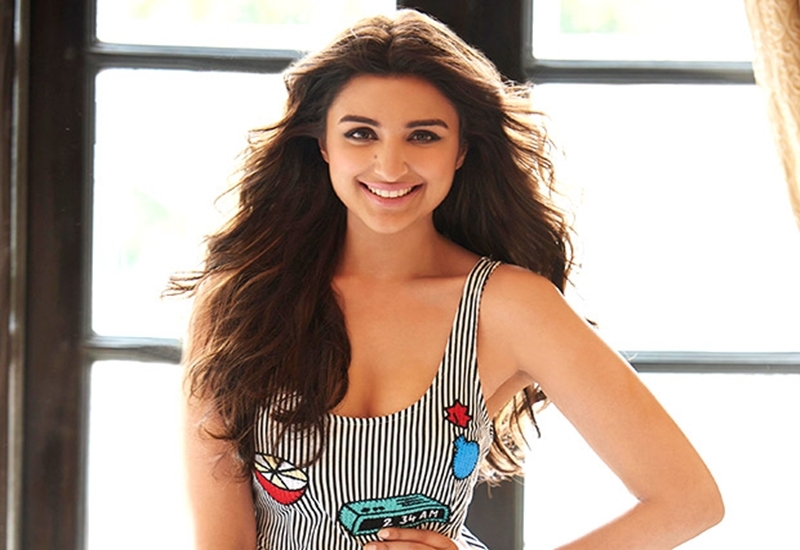 Just a day ago, there were reports doing the rounds that Parineeti Chopra may have exited the film that she had signed with Anurag Basu. The film in question was expected to be helmed in the lines of the filmmaker’s 2007 sleeper hit Life In A Metro that featured many prominent names in the industry. Now, the spokesperson of the actress had indeed confirmed that she has decided to quit the film citing date issues.

Confirming the speculations that created a buzz a day ago, Parineeti’s spokesperson said in a recent statement, “The dates that Anurag Basu wanted from Parineeti to shoot are blocked by Kesari and Jabariya Jodi. So, unfortunately she won’t be able to be a part of his film.” – YRF has sent a quote on Parineeti walking out of Anurag Basu’s film.” Interestingly, Parineeti Chopra has started shooting for both these films already.

On the other hand, a new set of reports have it that the actress was not keen on doing a multi starrer at this stage of her career. Readers may be aware that Life In A Metro featured many popular celebs like Shilpa Shetty, Kangana Ranaut, Konkana Sen Sharma, Irrfan Khan amongst others. Rumours had it that in the forthcoming anthology of sorts, the actress was expected to share screen space with Rajkummar Rao. However, now it is being said that Parineeti Chopra probably had a change of heart.

These reports claim that Parineeti Chopra was not very thrilled with the idea of the film being multi starrer. Apparently, the actress believes that choosing it at this point of time in her career wouldn’t be apt. And hence she decided to do away with the film. Interestingly, this would have been the first time where Parineeti would have been a part of Anurag Basu film.

Coming to her other films like Jabariya Jodi and Kesari, the actress will be seen varied roles in both films. While she plays a love interest of Sidharth Malhotra in Jabariya Jodi, she will be seen as Akshay Kumar’s wife in the grand war drama Kesari based on the Battle of Saragarhi.