Oh My! Jacqueline Fernandez did not go for stunt double in Race 3 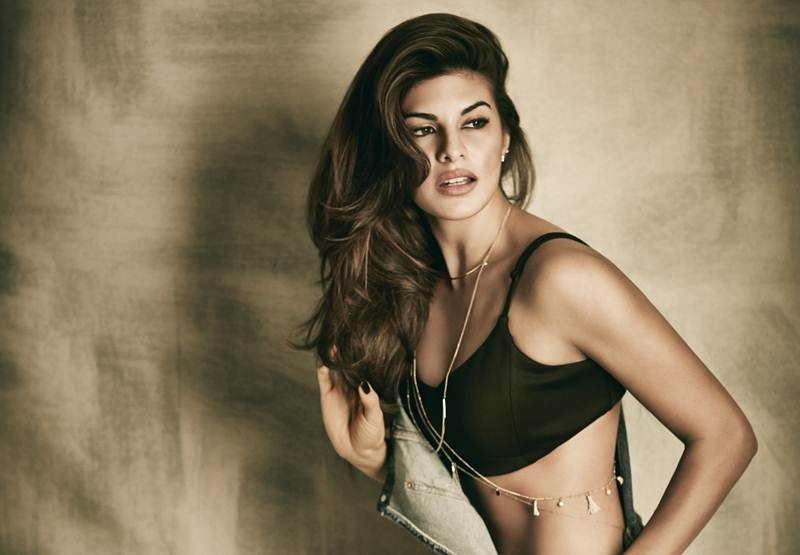 Jacqueline Fernandez had undergone rigorous training and extensive workout to nail the action sequences. The actress shot for hand to hand combat sequences for the first time. Shouldering the action sequences on her own, the Judwaa 2 actress has been training for MMA, kickboxing and other forms of action to perfect her act. With an extensive training of over months prepping for 2 hours daily to master her action moves. Race 3 will be taking the action and thrill a notch higher in the third franchise.