Not preachy or serious: Kriti Sanon gives a sneak-peek into 'Mimi' 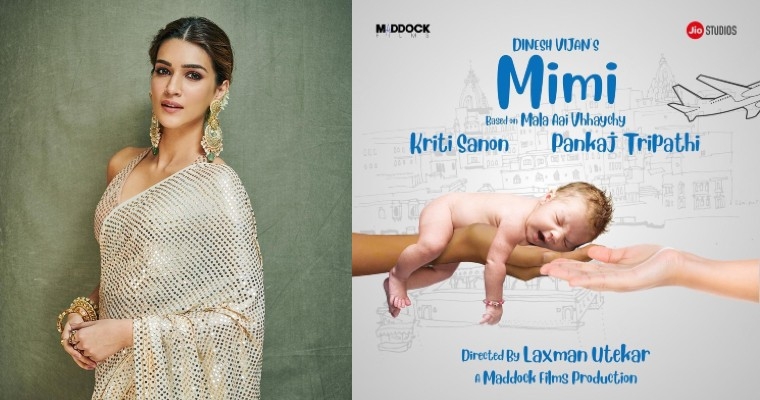 Not preachy or serious: Kriti Sanon gives a sneak-peek into 'Mimi' |

Actor Kriti Sanon said her forthcoming film "Mimi" won't be a documentary-style take on surrogacy and deals with the subject in an entertaining, fun manner.

Kriti has reunited with her "Luka Chuppi" director Laxman Utekar and co-star Pankaj Tripathi for "Mimi".

"It's not preachy or serious. It's not like you are going to watch a film on surrogacy and it's going to be a documentary film. It's a very entertaining film, filled with humour, and a lot of ups and downs. There's a beautiful graph of the woman I am playing, Mimi, where she wants to be an actress.

"She is a dancer and she is ambitious and wants to be an actress and how she ends up becoming a surrogate mother and what all happens, how her life changes and with that she changes. It's a beautiful script," Kriti said in a group interview. 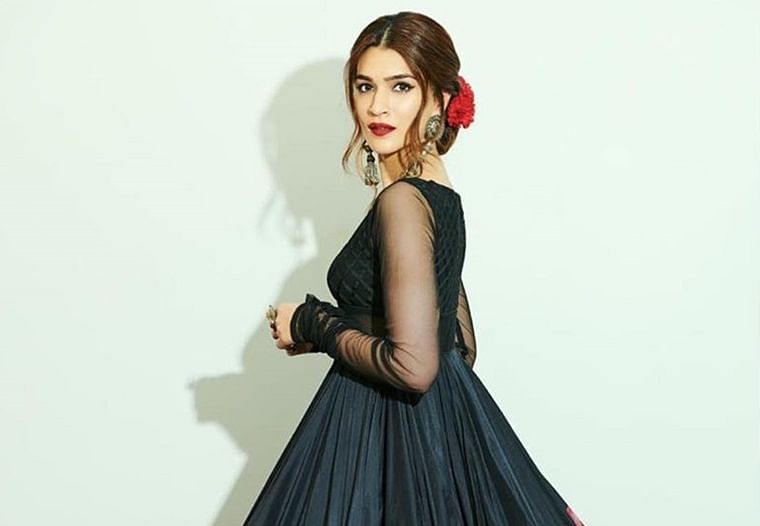 The actor said she was bowled over by the script of the film, penned by Rohan Shankar, who had also written "Luka Chuppi".

"It's a very special role for me because surrogacy is a topic that hasn't been explored so much here. The way Laxman sir makes the film and the way Rohan has written it, they have a knack of taking a subject and making it entertaining." Kriti said the success of "Luka Chuppi" gave her the confidence to take risks and it made her sign the film.

"I felt I was ready and so was my audience. I have finished 40 per cent of the shoot. Laxman sir and I have a great tuning. I tell him that we even have telepathy because we end up saying the same thing many times or if there's a scene, I have an idea, he also has the same idea." 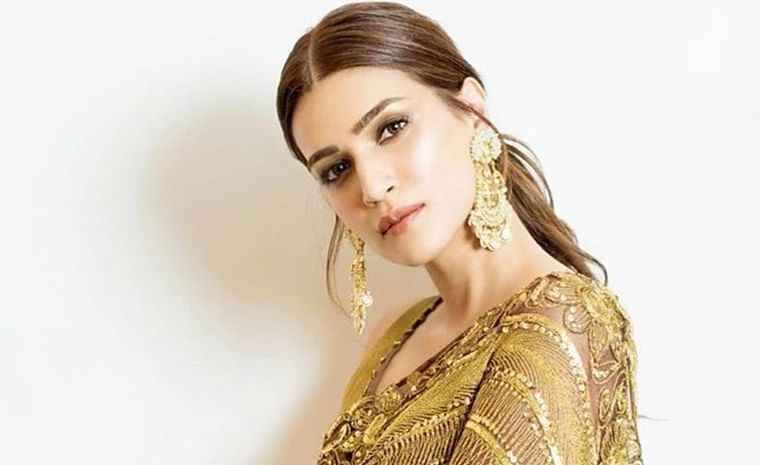 She will also be seen with Akshay Kumar in Farhad Samji's next, "Bachchan Pandey". The actor, who recently started with Akshay in "Housefull 4", said she's excited to work with him again.

"I have read of the script, it's very entertaining, and the way Farhad has written the script and my role, I am thrilled to play that. It's something very different and has got a lot to explore as an actor and of course the team is the same that I worked with on 'Housefull 4' so, my comfort level is something else.

"'Housefull' didn't have as many scenes with Akshay sir but whatever we had, we realised our give and take is very good. It's fun to do scenes with him because they always turn out better than what you see on paper because he always has that craving for finding something more. I absolutely love that."

Kriti will begin "Bachchan Pandey" after she wraps up "Mimi". The actor will be next seen in "Panipat". The period drama, directed by Ashutosh Gowariker, is scheduled to release on December 6.