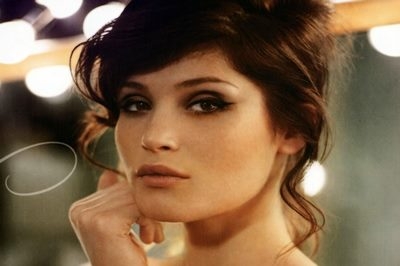 London: Actress Gemma Arterton dislikes getting intimate on camera as she finds it uncomfortable. The  29-year-old actress said though she hates it but she had to film some intimate scenes for her upcoming movie “A Hundred Streets” alongside Idris Elba, reported Daily Telegraph. “It’s the most unsexy thing ever! I had to do a sex scene with Idris Elba last year in A Hundred Streets and it’s so awkward. “They shout ‘cut’ and you’re on top of each other and you’re like, ‘Oh, hello. Erm. Would you like me to get you that little sock thing you had on before?’ ‘Could you pass me a cardigan?’,” she said. The movie is due out later this year and it follows four people’s stories played out on the streets of London, UK.  Arterton has made a conscious decision to be careful about the roles she takes on of late, something she’s spoken about before.