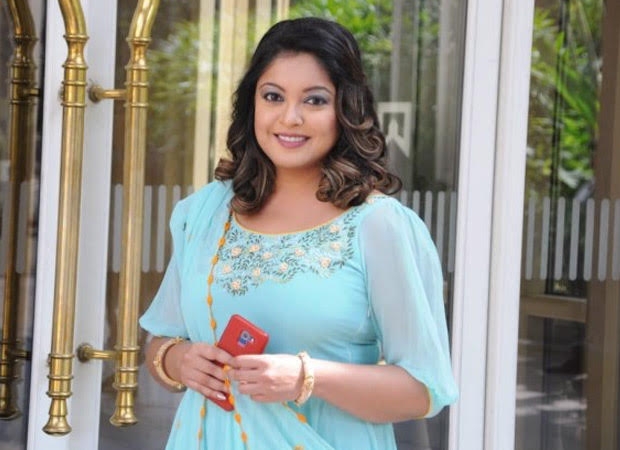 Nana Patekar, Ganesh Acharya, Sami Siddiqui were accused to SEXUAL HARASSMENT by Tanushree Dutta after she kick started the Me Too movement in India last year. She resolved to punish the industry veterans on the grounds that they harassed her 10 years ago on the sets of Horn Ok Pleassss.

After filing a case against them, police probe started and they started recording statements of everyone who was present at the time of the shoot.

After many of investigation, police do not have a strong case against the accused because none of the witnesses’ stories have corroborated with Tanushree’s. They say that either they don’t remember what happened or the details in their memory are unclear.

Daisy Shah who is an actress now, was an assistant choreographer with Ganesh Acharya (one of the accused) on the sets. Police recorded her statement but even the details given by her did not match those given by Tanushree.

Meanwhile, Tanushree claimed that witnesses have turned hostile because they are either Nana’s friends or have been threatened by his clout. She said despite that she is determined to make sure that she gets justice not just for her but also for everyone out there struggling with people in power exploiting their position in the industry.