Nicole Kidman, Amazon reunite for 'Things I Know to Be True' adaptation

Los Angeles: Hollywood star Nicole Kidman is once again heading to Amazon Prime Video for "Things I Know to Be True", a drama series based on Andrew Bovell's play. According to The Hollywood Reporter, the Oscar winner will also executive produce the project under her first-look deal with the streamer.

The plot revolves around a married couple, Bob and Fran Price, who watch as their adult children make unexpected decisions that change the course of their lives. Bovell will adapt his play and will executive produce with Kidman and Per Saari of Blossom Films; Amanda Higgs and Alastair McKinnon of Matchbox Pictures; and Jan Chapman.

Kidman said she had watched the play in Sydney and it was one of those transcendent theatre experiences. "Andrew's play is exquisite and his scripts for the series are just as good. With Amazon's belief, Jen Salke's guidance, and an extraordinary producing team, we have big hopes for what this can be," "The Undoing" actor said.

Amazon Studios head Jennifer Salke described the drama as "a wonderfully complex and intense emotional journey". "We are grateful to Andrew and to our partners for landing this on Prime Video, and are always so pleased to build on our slate with Nicole and Per and everyone at Blossom," she added.

Bovell said he "thrilled" to have an actor of Kidman's calibre lead the series. "As a mother and a woman she is complicated, difficult and utterly compelling. I'm also thrilled that a company of Amazon Studios' significance has shown such confidence in the story and will take it to a global audience." "Things I Know to Be True" is Kidman's third collaboration with Amazon following "The Expatriates" and "Pretty Things". 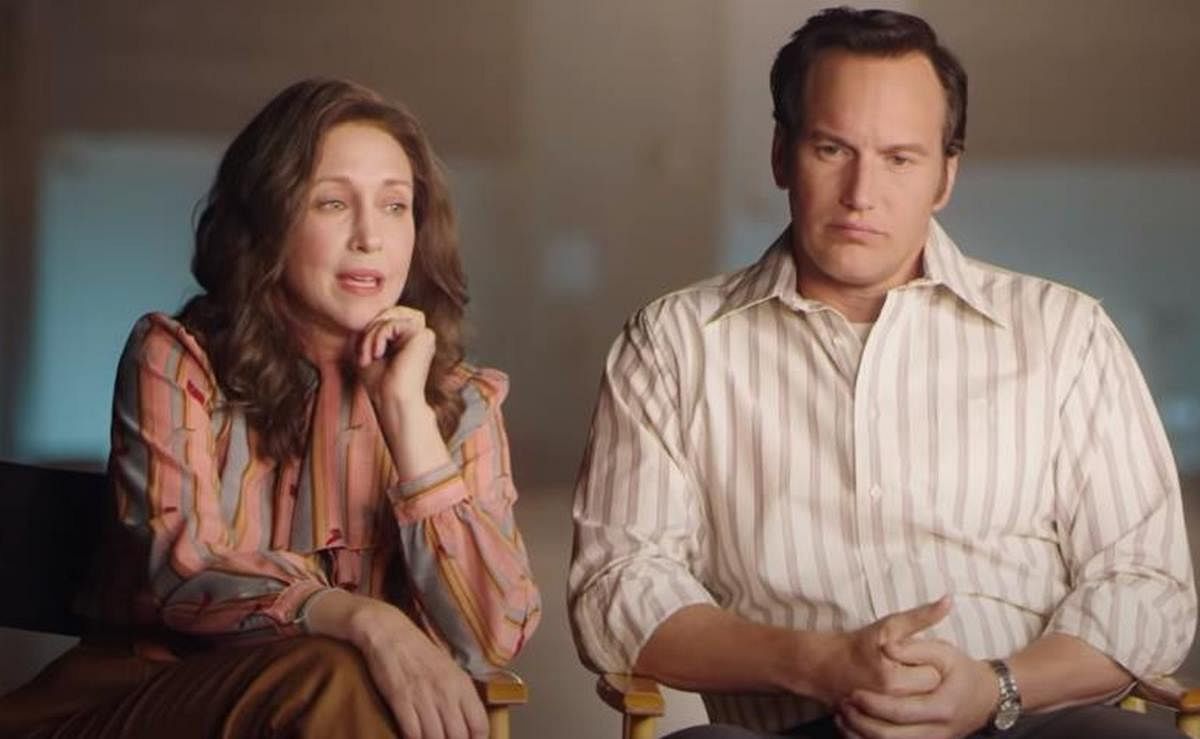 HomeEntertainmentNicole Kidman, Amazon reunite for 'Things I Know to Be True' adaptation