Rapper Nicki Minaj's cryptic tweet has set off fan speculation over whether she is pregnant.
IANS 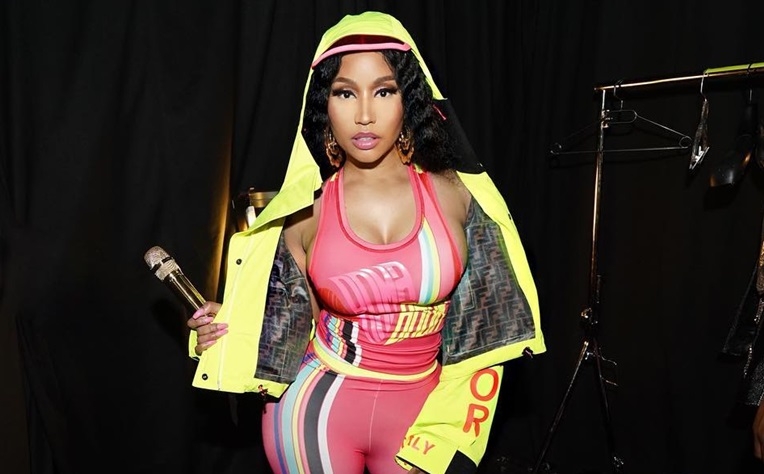 Los Angeles: Rapper Nicki Minaj's cryptic tweet has set off fan speculation over whether she is pregnant.

And then, even as a lot of her fans were getting on with a guessing game, the 36-year-old rapper quickly deleting her tweet.

Nicki, it turns out was merely in a mood to make some radio announcements. She took to Twitter again, shortly after deleting the original tweet, to spell out what she meant.

"My bad y'all," she wrote, to underline it was all a goof-up on her part.

She then added: "Expecting an official date/time for #QueenRadio in the morning. Blogs rlly reposting a typo that was up for 14 seconds chile. go to bed. Even if it's day time in your timezone. All of y'all just go to bed."

Y’all, should I do #QueenRadio on... FRIDAY or... 👀 cuz chiiiiileeeee I needz tuh get into sum thangzzzzzzzz

Nicki's tweet came in the wake of her recent marriage to Kenneth Petty. Officially announcing the marriage on October 21, Nicki has said she will retire from music to focus on family.

According to goss.ie, Nicki's relationship with Kenneth generated controversy since it became public in December 2018.

Kenneth, 40, is a registered sex offender in New York and was convicted of attempted rape in 1995. He has reportedly been to prison for 10 months in 2006 after he pleaded guilty in a first-degree manslaughter case. 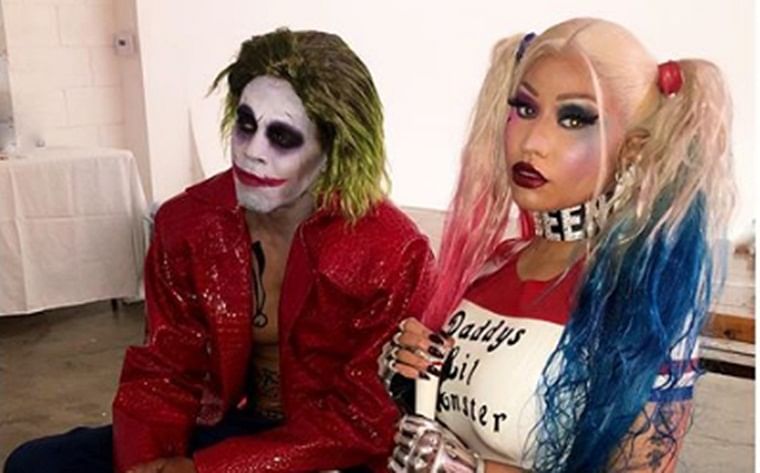