Rapper Nicki Minaj has repeatedly voiced her scepticism about the Covid-19 vaccine, and claimed to have been invited to discuss her concerns with the US government

Los Angeles: Rapper Nicki Minaj has repeatedly voiced her scepticism about the Covid-19 vaccine, and claimed to have been invited to discuss her concerns with the US government. However, White House officials have refuted her claims on the invite.

Instead, they said Minaj was offered a phone call to discuss her concerns with a doctor, as has been an option for others who have been feeling doubtful about the jab, reports femalefirst.co.uk.

Minaj suggested that the vaccine could lead to impotency. 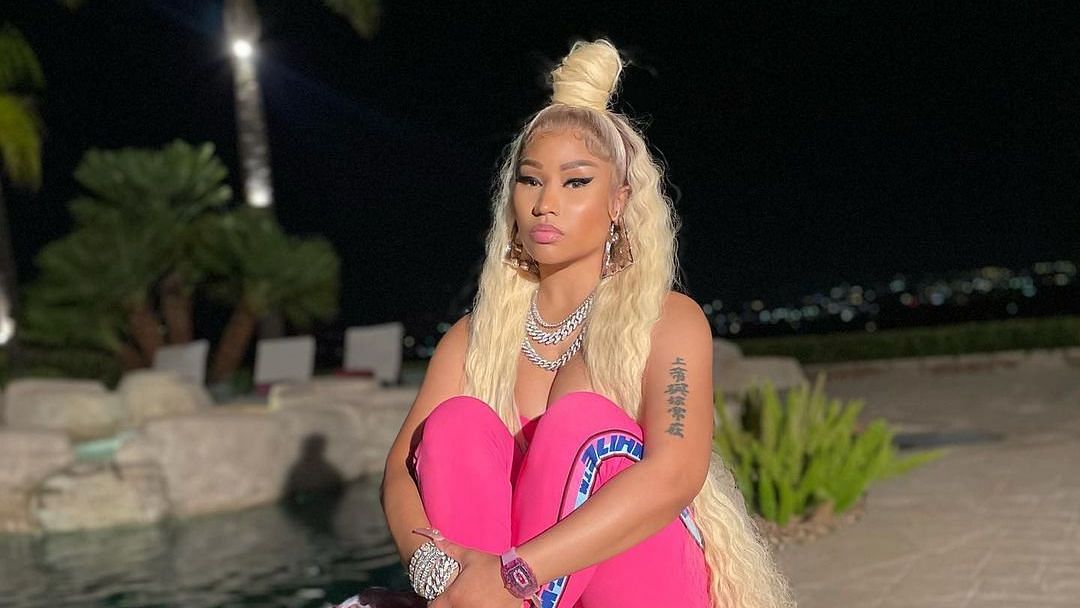 A White House official said: "As we have with others, we offered a call with Nicki Minaj and one of our doctors to answer questions she has about the safety and effectiveness of the vaccine."

Minaj had made the claim on Twitter that she'd been invited to the White House, reports femalefirst.co.uk.

She wrote: "The White House has invited me & I think it's a step in the right direction. Yes, I'm going. I'll be dressed in all pink like Legally Blonde so they know I mean business. I'll ask questions on behalf of the ppl who have been made fun of for simply being human. #BallGate day 3"

She subsequently asked her followers to send their questions and concerns to her so she could put them before the officials in the White House. 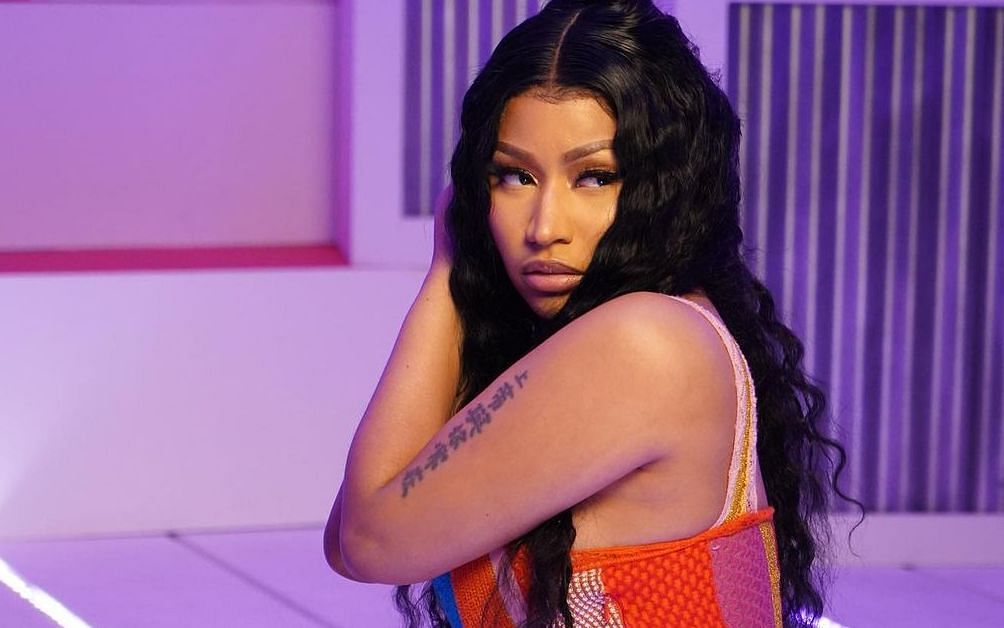 In response to a post from a fan, she said: "I'm doing it, babe. If you guys have questions you'd like me to ask, leave in the comments. You'll see it in real time with full transparency."

The "Anaconda" hitmaker first shared her concerns about the vaccine when she explained one of the reasons why she wouldn't be at the Met Gala on Monday was the vaccine mandate for attendees. Minaj even claimed that her cousin's friend became "impotent" and that his "testicles became swollen" after having the jab.

Read Also
Nicki Minaj's husband faces up to 10 years in prison after failing to register as sex offender in... 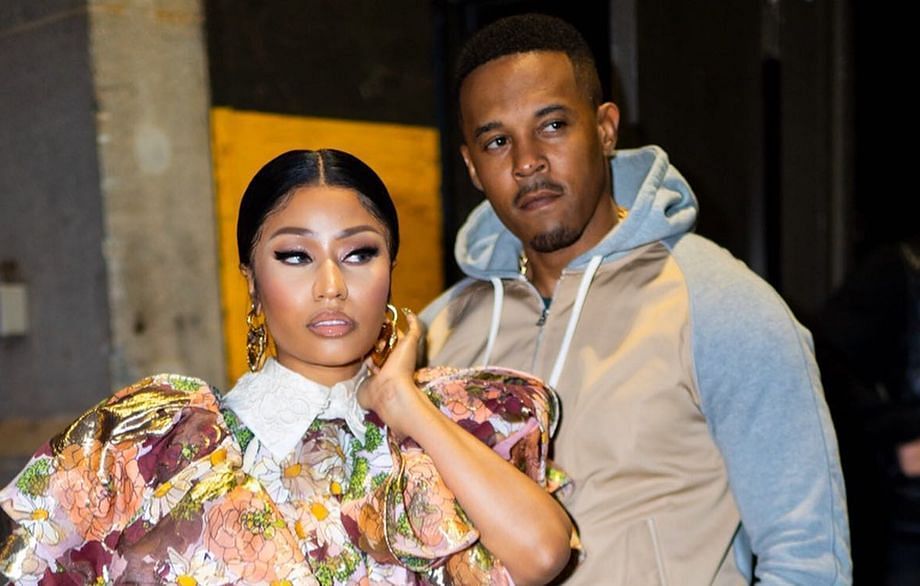