Netflix's 'You' season 2 to premiere on December 26 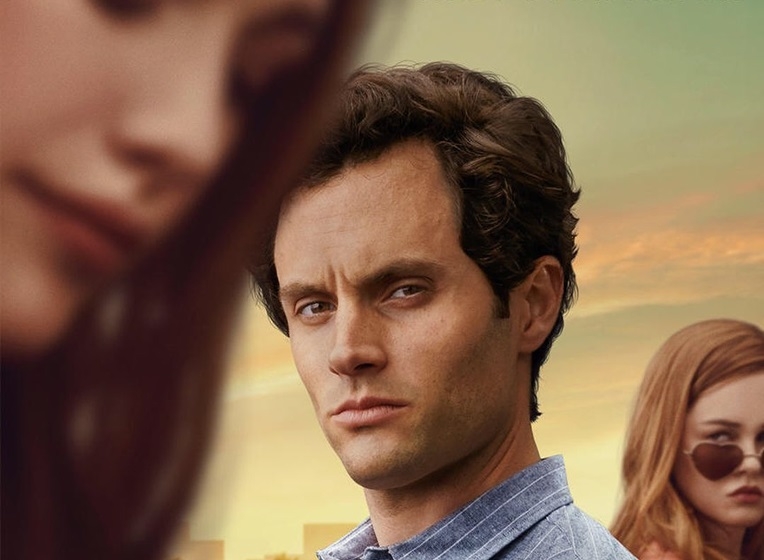 Los Angeles: The second season of stalker drama "You" is set to start streaming from December 26, Netflix has announced. The streamer shared the news on Monday on its official See What's Next Twitter page.

"You Season 2 premieres Dec 26," read the tweet, alongside the new poster of the show.

Actor Penn Badgley, who plays the charming yet dangerous lead Joe Goldberg, also took to the microblogging site to share the update.

The first season follows Joe, a bookstore manager in New York, who upon meeting Guinevere Beck (Elizabeth Lail), an aspiring writer, becomes immediately infatuated with her.

Obsessed with Guinevere, he uses social media and other technology to track her and get closer to her.

ready to meet your match? YOU season 2 is coming december 26th 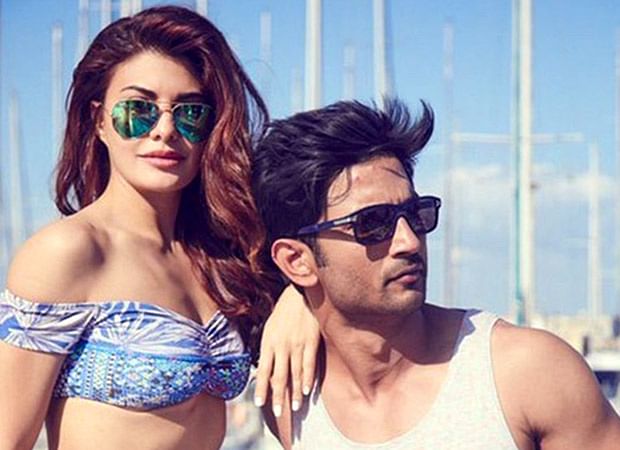 The sophomore chapter will see him taking a trip to Los Angeles, where Love Quinn, an aspiring chef, is the next object of his obsession. "Haunting of the Hill House" star Victoria Pedretti plays Love.

Initially a Lifetime series, "You" moved to Netflix as an original series for its second season.

From Babysitter to Hush: These terrifying flicks on Netflix will make you keep your lights on at...