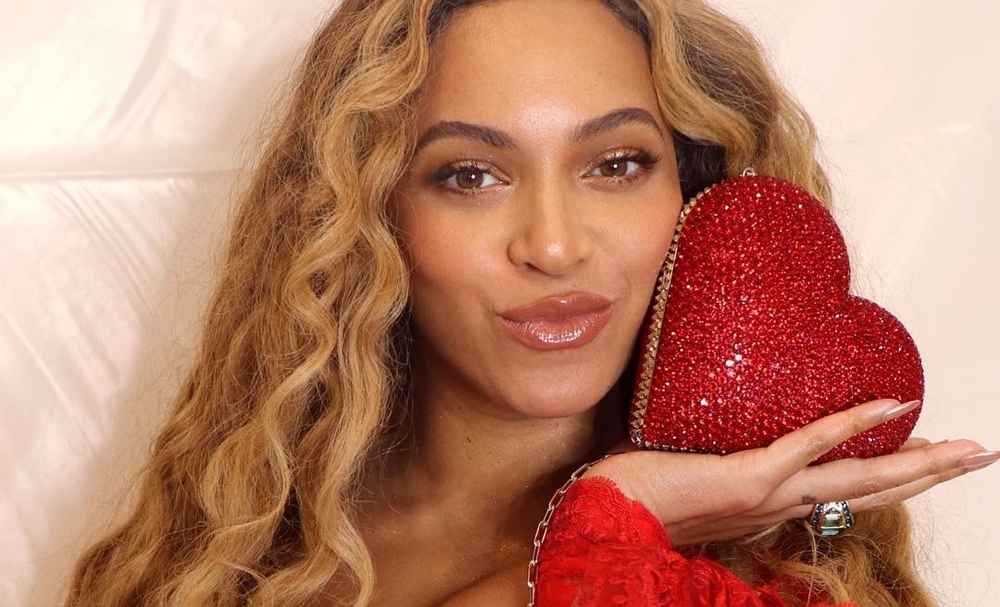 Los Angeles: Netflix has released a cryptic teaser for a new project “Homecoming”, which is being speculated as a new documentary about Beyonce Knowles‘ iconic 2018 Coachella performance. The teaser posted on the official Netflix Twitter handle uses the same yellow as Beyonce’s sweater from the performance, while using Greek letters and the same font from the merchandise sold during her performance, reports dailymail.co.uk.

While no further details about the project were released, except for the April 17 premiere date (which falls right in the midst of this year’s Coachella), there was a report last week that indicated Netflix was working on a Beyonce documentary.
An US Weekly report from last week said that Beyonce is working with Netflix on a documentary that “will be tied to her Coachella 2018 performance”.

The documentary will also include additional footage but that report did not indicate it would be titled “Homecoming”.