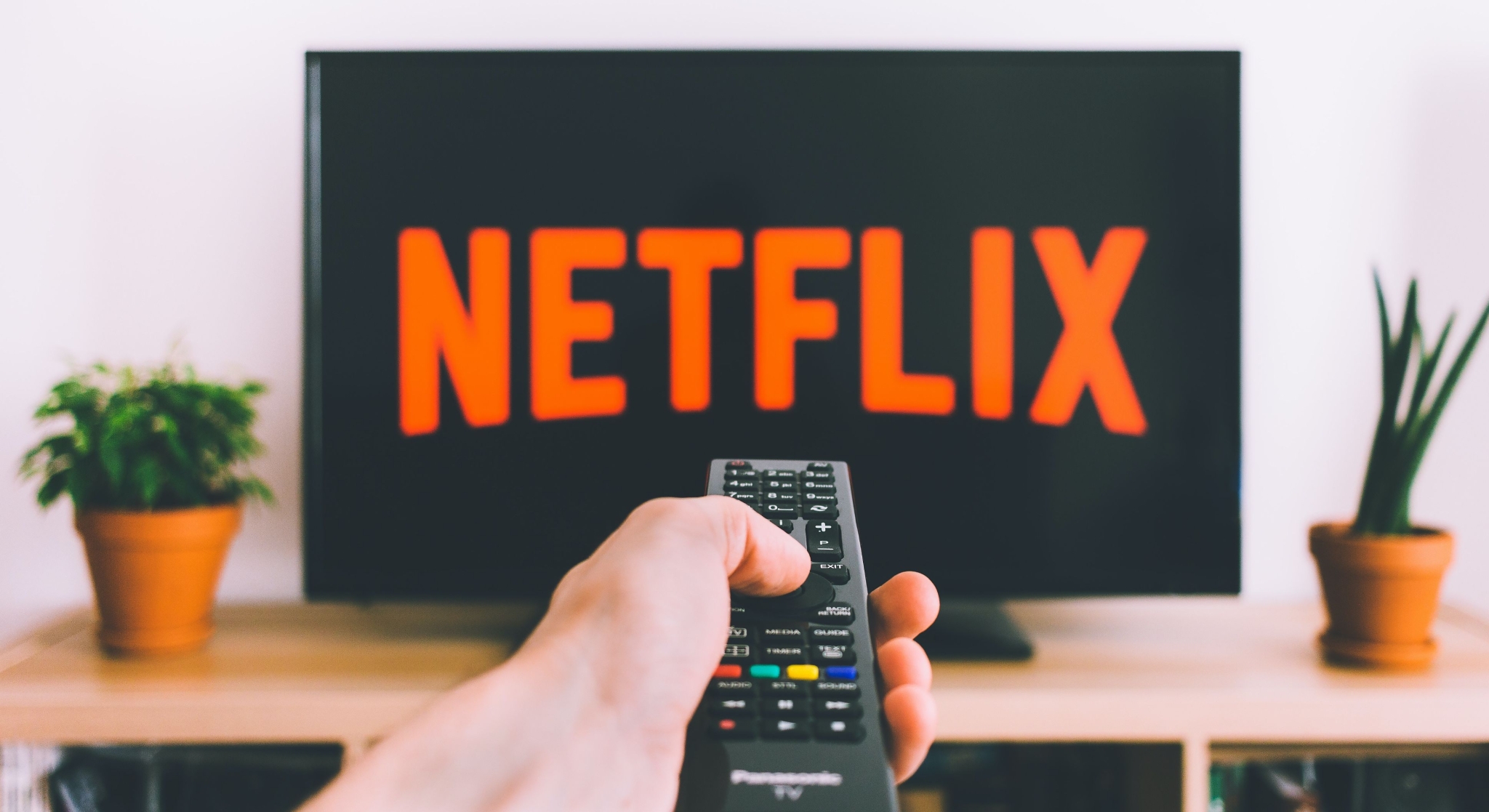 Streaming giant Netflix India has announced new and reduced prices for plans, with the mobile-only plan now starting at Rs 149 per month. Earlier, the price was Rs 199 per month.

The mobile plan supports either a mobile or tablet, with 480p resolution.

Reportedly, the move is part of Netflix’s attempts to woo more subscribers in the country as it remains the most expensive streaming service.

Under the new price scheme, the Netflix basic plan will now cost Rs 199 per month; the plan used to cost Rs 499 per month earlier.

The standard Netflix plan will cost Rs 499 per month now, instead of Rs 649 as the earlier price.

The most expensive plan, which is the premium plan will now cost Rs 649 per month. This plan used to cost Rs 799 per month earlier.

The new plans, termed ‘Happy New Prices’ by the company, will come into effect from December 14.

Other international action thrillers like 'Red Notice', 'The Harder They Fall', and 'The Princess Switch', were also announced.

It may be mentioned that amongst competitors, Amazon Prime's monthly plan starts at Rs 129/month, while Disney+Hotstar charges its subscribers Rs 1,499 yearly for premium services and Rs 499 for Disney+Hotstar mobile. 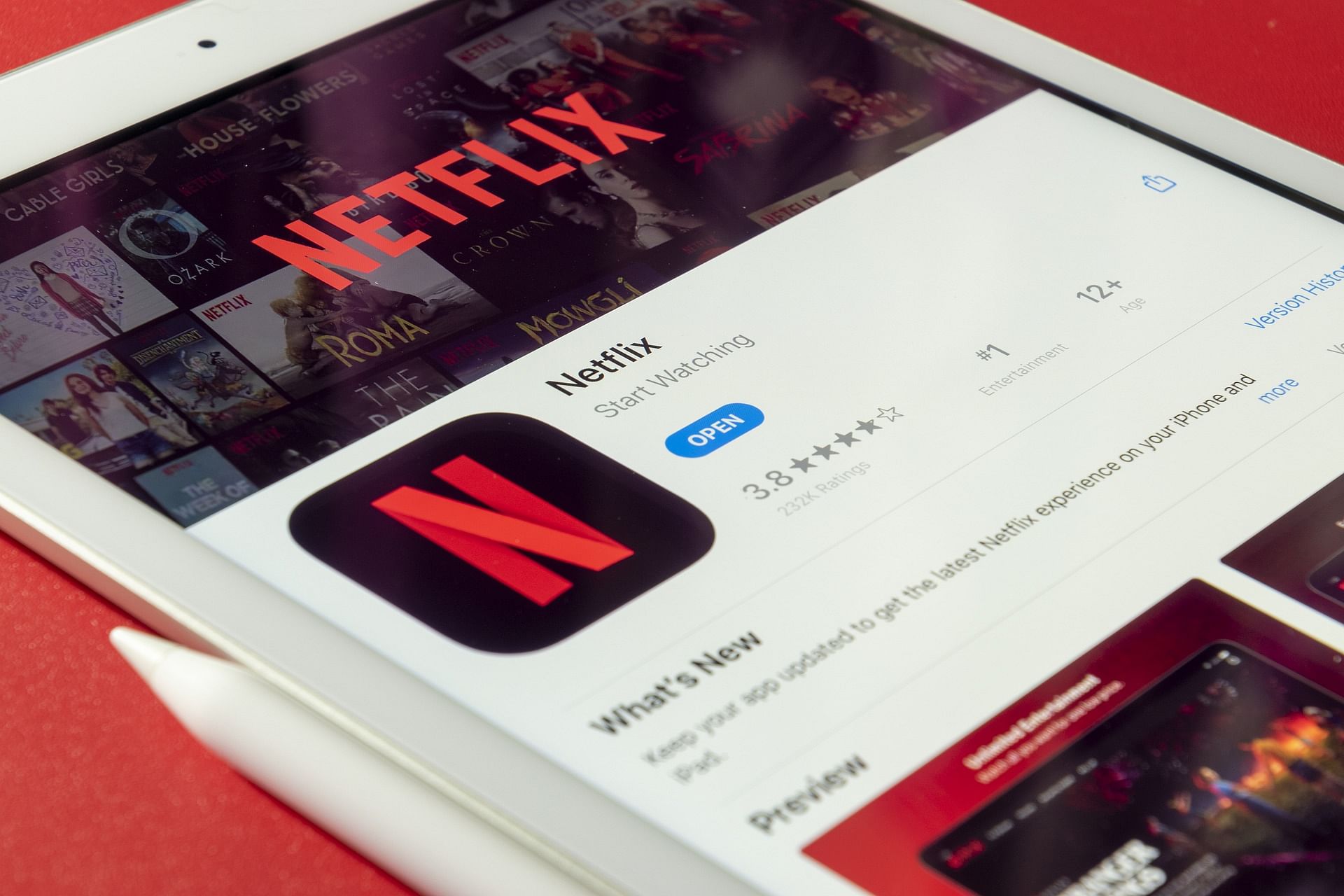