Netflix on Monday announced that the third season of its critically-acclaimed Original series "The Crown" will premiere on November 17.
PTI 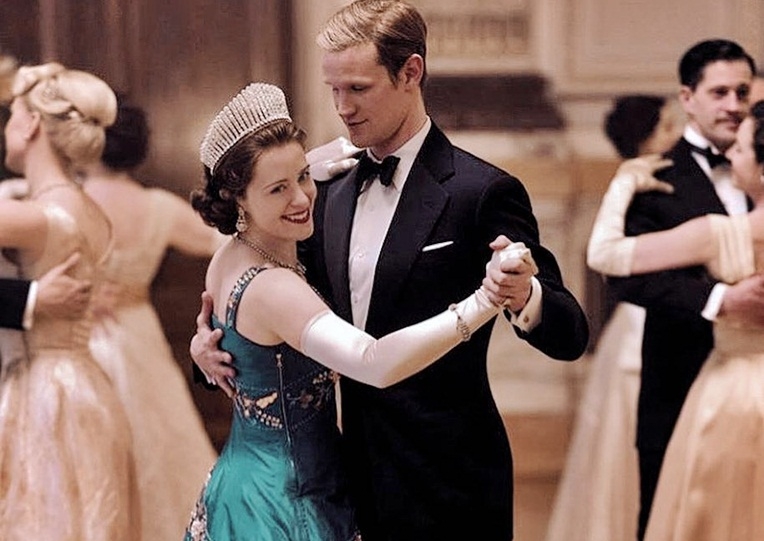 London: Streaming platform Netflix on Monday announced that the third season of its critically-acclaimed Original series "The Crown" will premiere on November 17.

In a statement posted on the official Netflix UK & Ireland Twitter account, the platform shared the premiere date of the new season and also thanked the team behind the project.

The third season of the show, which centres on Queen Elizabeth II and her reign in Britain, stars Olivia Colman as the monarch, Tobias Menzies as Prince Philip, and Helena Bonham Carter as Princess Margaret.

The trio is replacing Claire Foy, Matt Smith, and Vanessa Kirby, who played the roles in the first two seasons. 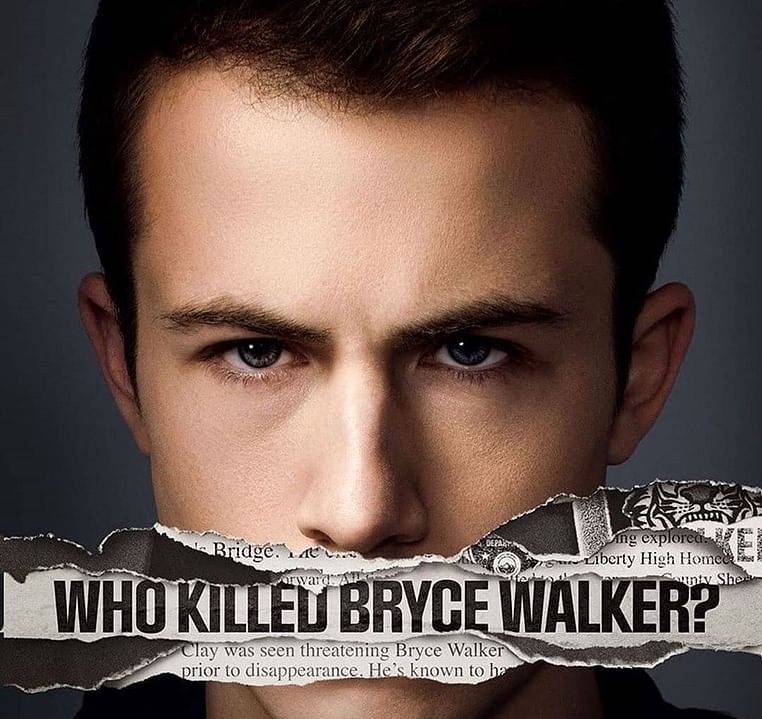 Netflix drops '13 Reasons Why' season 3 trailer, turns the show into a murder mystery