Neha Dhupia to star in and produce short film, 'Step Out' 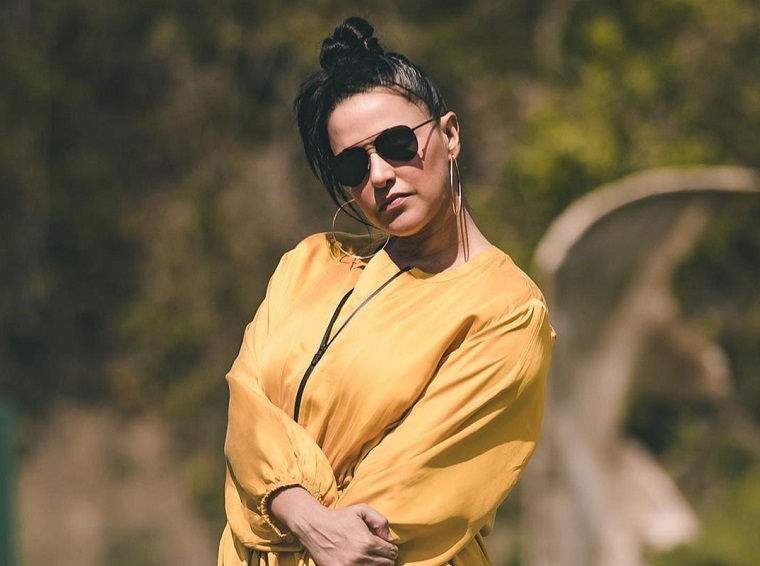 Mumbai: Actor Neha Dhupia is all set for her next project, a short film titled 'Step Out. The film is a 10-minute psychological thriller that talks about various issues plaguing society. Neha is also donning the producer's hat with this project.

Talking about the film Neha says, "Step Out is a film that has an important message, which needs to be told. It is a short but a very powerful story that appealed to me instantly, not just as an actor but even as a producer. I have always wanted for Big Girl Productions to be a home for stimulating, entertaining and relevant content and Step Out is the perfect fit."

The film is directed by Hridaye Nagpal and slated to release on February 4 on Disney+Hotstar.