Neeraj Pandey gets candid about his upcoming offering, Operation Romeo

In an exclusive chat with The Free Press Journal, he talks about backing the film against moral policing, anti-casting, and more

Writer-director Neeraj Pandey is gearing up for his next production venture Operation Romeo, which is slated for April 22 release. In an exclusive chat with The Free Press Journal, he talks about backing the film against moral policing, anti-casting, and more.

When asked about the reason behind backing Operation Romeo, Neeraj reveals, “One of the original producers of the Malayalam film approached us and insisted we see the film at Friday Filmworks and only if we turned down the proposal, they would then go to some other producers to remake the film. In the vernacular language, it was a small film but he thought we would be the ideal producers. At that time, the film was becoming bigger too in the Malayalam industry. We made our director Shashant Shah watch the film and he got excited.” 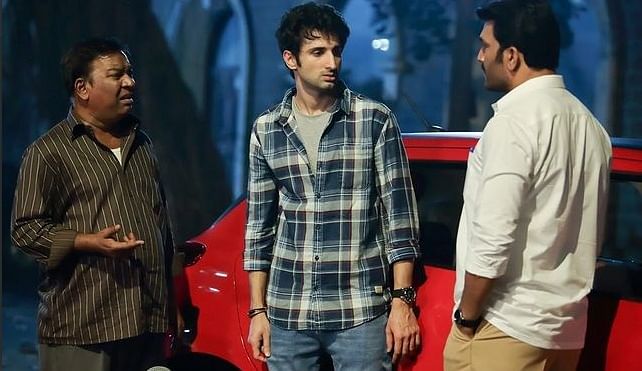 Friday Filmworks is known to offer something different in every film. “It becomes easier when you make it your habit. Once you do that, you won’t look at the content off the curve. Over the years we made a conscious decision to say something new rather than repeat things. It is tough but we want to be consistent and keep pushing the envelope,” Neeraj adds.

When probed about the pressure of remaking a Malayalam film, he says, “We are in such a line, the last thing is to take pressure. There’s absolutely no baggage. We enjoy what we do and we are proud of Operation Romeo. We knew the audiences and that we are making this film with newcomers and a terrific ensemble. We want to see how the youth reacts to the film.”

Spilling the beans on the unusual casting of the film, Neeraj explains, “We have an interesting casting, Sharad Kelkar, I worked with him in Special Ops, Bhumika Chawla, I know her, and I have worked with Kishor Kadam in Special 26. They are very anti-casting, I don’t think people have seen these actors doing such roles ever before.”

Alongside this, Neeraj is also writing his next directorial. “It’s in the scripting stage. Special Ops 2 will go on floors early next year and will release at the end of 2023. We are also doing one eight-episoder for a digital platform, which is based on a book,” Neeraj shares.

Supporting the decision of shifting the release date of Jersey from April 14 to 22, which is now clashing with Operation Romeo, Neeraj concludes, “They have done the right thing by moving the date but initially I was a little worried. We have been through trying times earlier and also Operation Romeo can co-exist with any film.”