Neena Gupta prepped for the role by meeting Kapil Dev’s family and establishing the dynamic that his mother had with the entire family.
BollywoodHungama 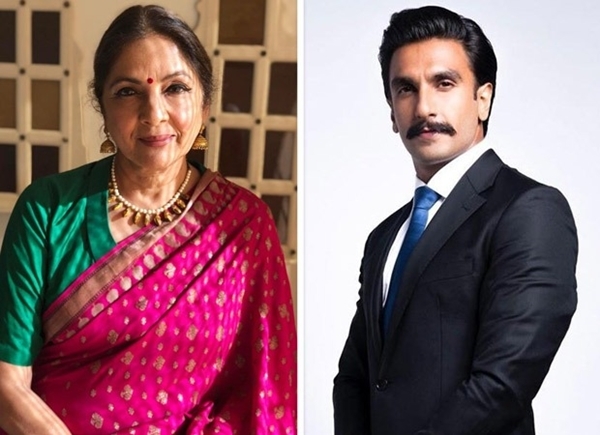 Ahead of ’83 trailer release, it is being reported that veteran actress Neena Gupta will essay the role of Kapil Dev’s mother in the upcoming film alongside Ranveer Singh. The actress recently revealed that she shot for all her portions in one day. She said that her role is small but it is a good one so she agreed to do it.

Neena Gupta prepped for the role by meeting Kapil Dev’s family and establishing the dynamic that his mother had with the entire family. She revealed that when she went for the shoot, Kapil’s daughter Amiya was present on the set. 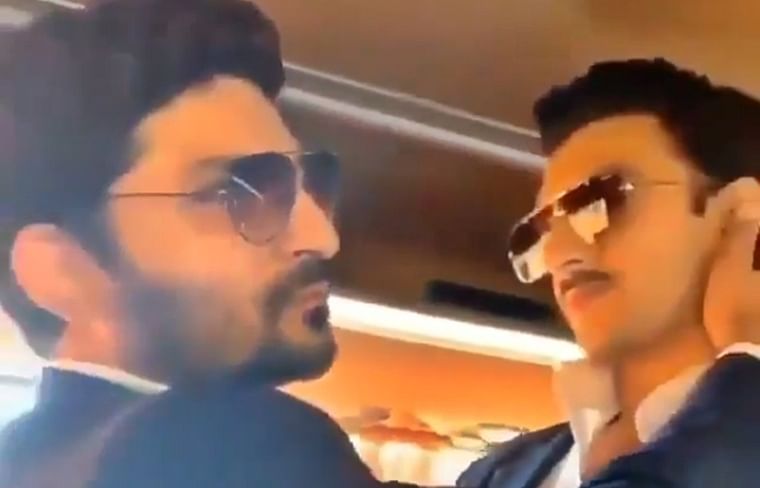 Neena asked her about her grandmother and the dynamic she had with everyone. She revealed that from what she understood about Kapil’s mother was that she was a strong-willed woman with a dominating personality. And that is what Neena put to use.

Neena Gupta, meanwhile, is looking forward to the release of Shubh Mangal Zyada Saavdhan on February 21, 2020.