Neena Gupta, Madhuri Dixit open up about evolution of entertainment for women

On a breezy afternoon not too long ago, around 40 prolific women professionals in entertainment got together to celebrate their representation in India.

In one of the conversations, veteran actor Neena Gupta remarked, “The entertainment space has evolved, alongside our evolution as a society. As women became breadwinners, led businesses and teams, and became a central figure in every aspect of life, the roles that were offered to me became central to the story. In today’s scripts, roles for women are not dependent on a man, rather stand on their own."

"With each passing year, this evolution has been evident. Fabulous or flawed, police officer or thief, the women on our screens have grown from heroines and love interests to so much more," she added.

Read Also
'She is my evil twin': Madhuri Dixit on her character Anamika in 'The Fame Game' 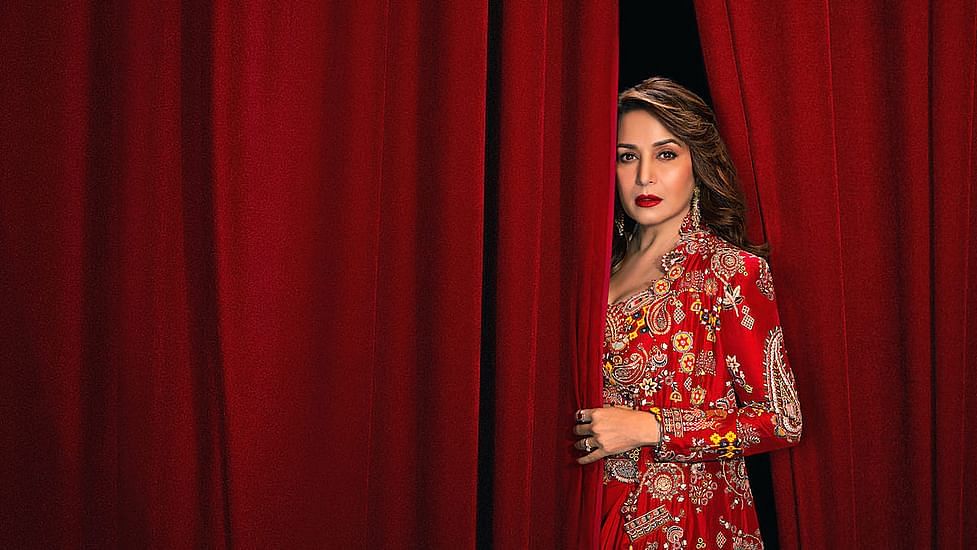 We see determined, driven characters like Kasturi Dogra in 'Aranyak'. 'The Fame Game' showed the audience the story of a superstar and a mother who fought all odds to do what was best for her family. Purva from 'Yeh Kaali Kaali Ankhein' showed darkness and desire like never before. Bharti in 'Geeli Pucchi' defied years of conditioning by standing up for herself. The Bombay Begums and Bulbbuls of the world gave women the strength to stand up in the face of adversity. Every single story has been real, relatable, and rousing.

Speaking on the sidelines of streaming platform Netflix's women's day programme 'Stree-ming', Neena Gupta further said, "I love that every day I get to see more stories that reflect the lives of incredible women— portraying all their layers, shades, and flaws. It’s safe to say there’s no going back. We are not just a part of the story, but we are the story."

Read Also
Women's Day Special: From Neena Gupta to Mirabai Chanu, raise a toast to these strong women who... "More women writers, directors, producers have also acted as a powerful driving force behind this change. Behind the screen, inclusivity is critical not only in amplifying voices that are not always heard, but also because it creates opportunities for stories that might not otherwise have been told," she added.

When asked about the change in the industry, here’s what Madhuri Dixit had to say - “There has been an evolution, and the evolution has been tremendous. Women are no longer just pretty faces or avenging angels. Today women are viewed as whole people, playing different characters from different professions - whether it’s a mathematician or a sportswoman or a housewife with unfulfilled aspirations, women are taking on different roles every day and it’s fascinating to see this change in the industry.”

Read Also
From 'A Thursday' to 'Delhi Crime' - Best movies and series to watch on International Women's Day... 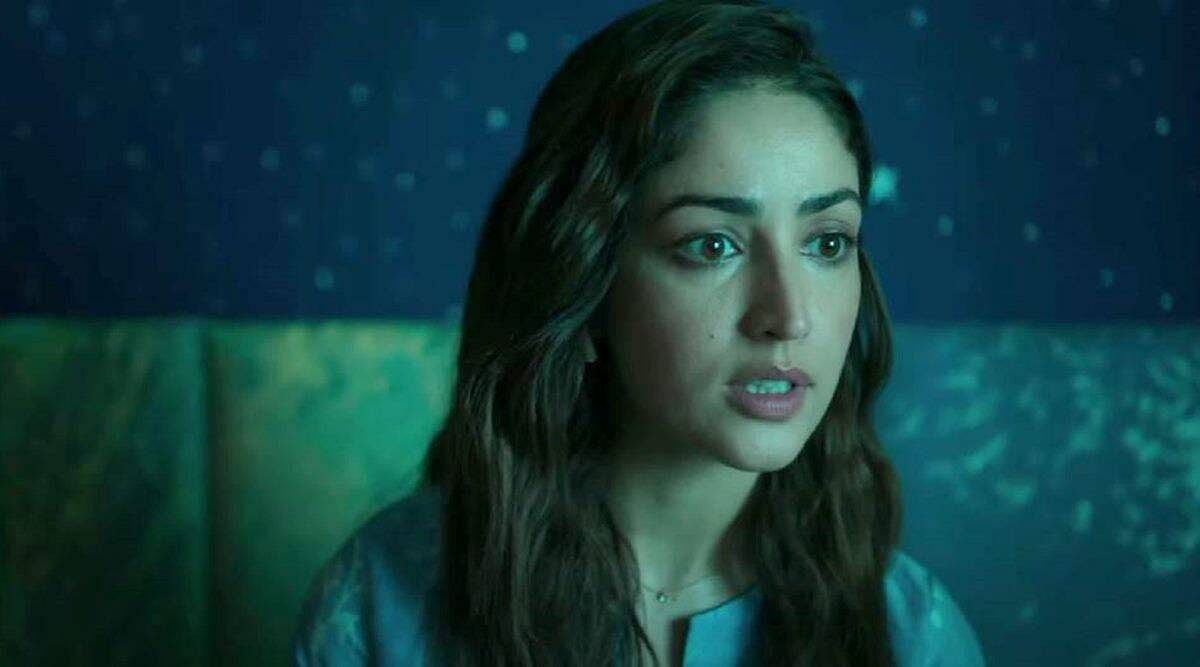 HomeEntertainmentNeena Gupta, Madhuri Dixit open up about evolution of entertainment for women