"Music is the moonlight in the gloomy night of life." - John Paul Friedrich Richter.

"Music is the moonlight in the gloomy night of life." - John Paul Friedrich Richter. Naushad Ali was an Indian music director for Hindi films. He is popularly known as one of the greatest and foremost music directors of the Hindi film industry. He is particularly known for popularising the use of classical music in films.

His first film as an independent music director was Prem Nagar in 1940 and his first musically successful film was Rattan. He was granted the Dadasaheb Phalke Award and the Padma Bhushan in 1981 and 1992 respectively for his contribution to the Hindi film industry.

Naushad passed away on 5 May 2006 in Mumbai due to cardiac arrest at age 86. He was buried at the Juhu Muslim cemetery.

Some of Naushad's best songs include: 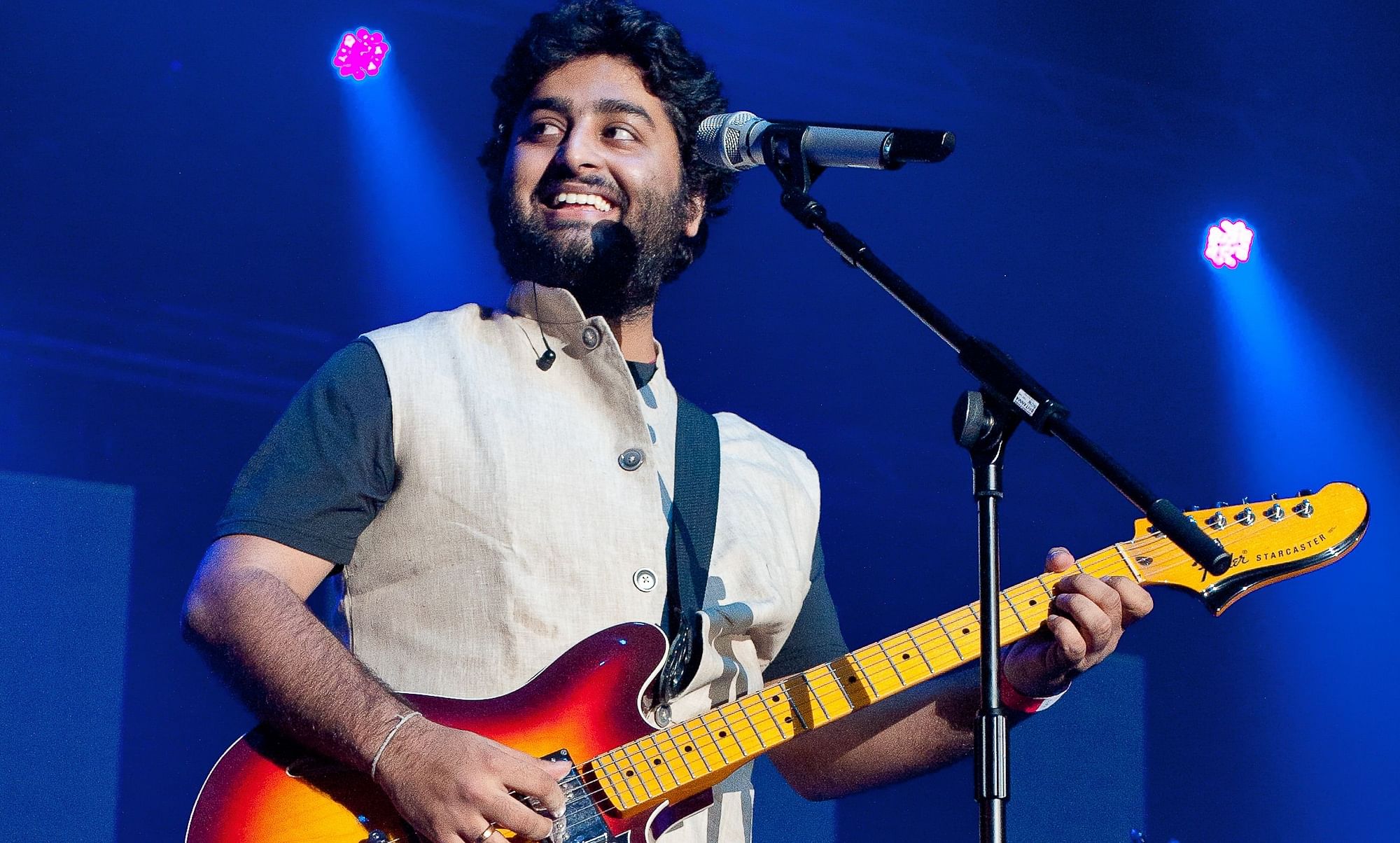