‘Namaste England’ song Tu Meri Main Tera is all about globetrotting with your love; watch it now 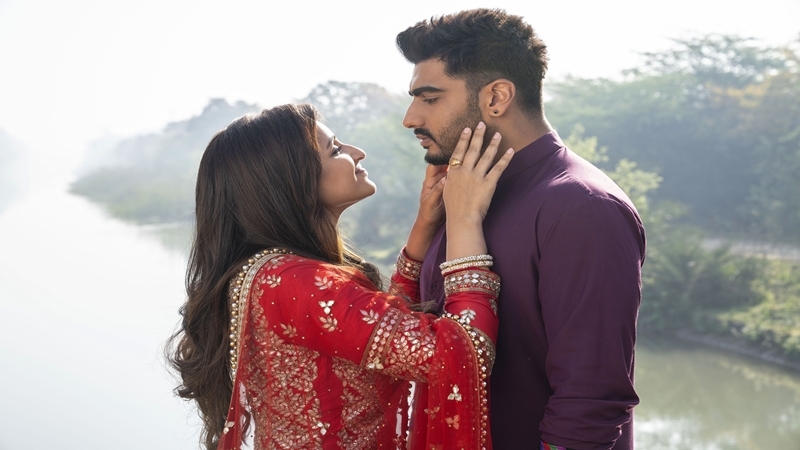 Penned by Javed Akhtar, ‘Tu Meri Main Tera’ is composed by Mannan Shah and crooned by Rahat Fateh Ali Khan along with Shadab Faridi and Altamas Faridi which will be releasing on Monday. The soulful track features Arjun Kapoor following his love Jasmeet aka Parineeti Chopra to London after she runs away to fulfill her dreams. The song showcases the struggles faced by Arjun in the attempt to reach for his love.

Capturing the feeling of a heartbreak, ‘Tu Meri Main Tera’ brings back Rahat Fateh Ali Khan to the franchise after the much loved ‘Main Jahan Rahoon’ from Namastey London. After treating the audience with the melodious ‘Tere Liye’, the groovy track ‘Bhare Bazaar, and the upbeat Punjabi track ‘Dhoom Dhadaka’, recently released party anthem of the season ‘Proper Patola’, the makers are now revealing the heartwarming ‘Tu Meri Main Tera’.

Vipul Amrutlal Shah’s ‘Namaste England’ is a young and refreshing story that traces the journey of two individuals Jasmeet and Param. It tracks their love story across the landscapes of India and Europe. Starting from Punjab and moving to Ludhiana, Amritsar, Dhaka and all the way to Paris followed by Brussels and finally to London. It’s a fun quintessential Bollywood film starring Arjun Kapoor and Parineeti Chopra.