My Desi Girl! Fans in Atlanta call out Priyanka Chopra with her ‘Nick’ name 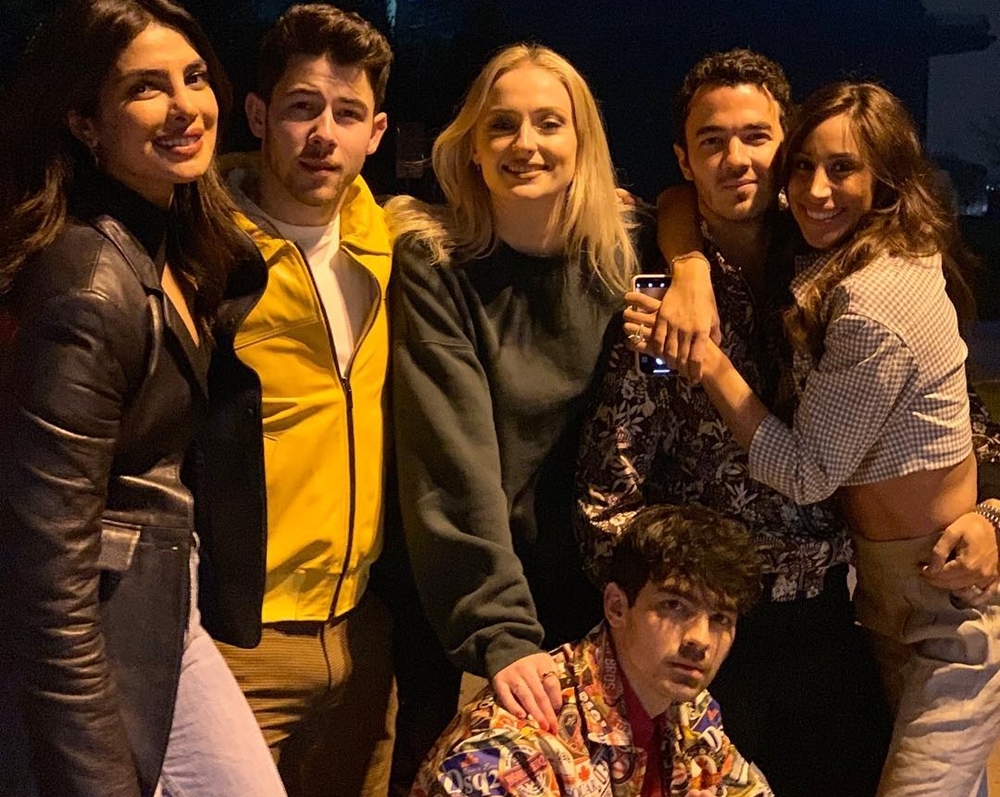 With Jonas Brothers’ reunion and the release of Sucker and Cool, fans have gotten to see the J sisters have a blast partying with each other and attending their concerts. Priyanka has taken the social media by storm, fans posting pictures and videos of her out and about interacting with them too.

Recently a video of the actress heading home after the concert caught public eye. Atlanta fans taking the video showed their love for the global star by calling out to her as ‘Desi Girl’. The name caught on as the actress’ nick name after the song ‘Desi Girl’ from the 2008 release ‘Dostana’.

The fans in the video start singing the song in Chorus after the star waves back. Take a look:

A post shared by Imperfect Perfections (@priyankachopra_globe) on Apr 7, 2019 at 9:53am PDT

The Desi actress was also seen dancing the hook step of Gallan Goodiyan with Sophie Turner on Nick Jonas’ Sucker during a concert.

A post shared by Imperfect Perfections (@priyankachopra_globe) on Apr 6, 2019 at 4:29am PDT

On the work front Priyanka just finished shooting for Shonali Bose’s The Sky is Pink alongside Farhan Akhtar and Zaira Wasim.