Mumtaz Birthday Special: How the veteran actress battled dreaded cancer, and beat it 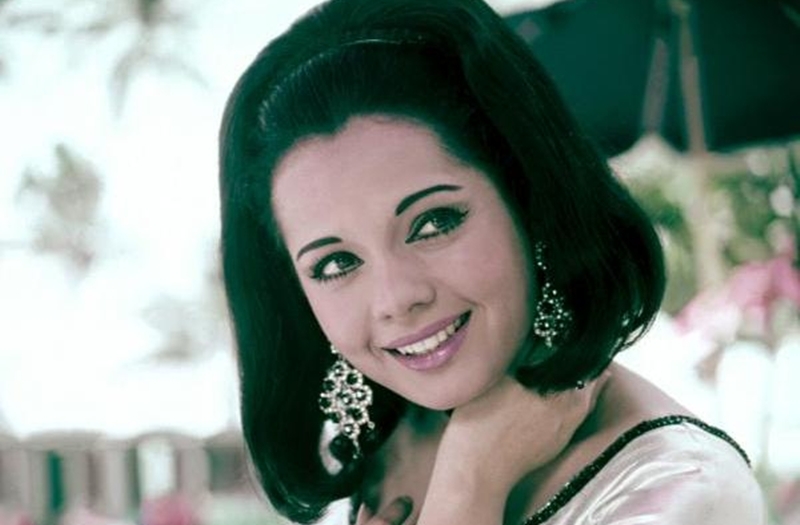 Veteran actress Mumtaz turns 71 today. The actress has always been known as one of the chirpy, bubbly, but powerful heroines of Bollywood. She has given many memorable performances in the films like Khilona, Apna Desh, Roop Tera Mastana and others.

Apart from acting, she is known for her electrifying dancing moves which have stolen many people’s hearts in the 70s and 80s. Her dancing moves were so attractive that people used to consider her as a competition to dancing queen Helen. Apart from experiencing a successful career in this glamourous industry, Mumtaz has also gone through a tough battle with cancer, which she conquered.

According to reports Mumtaz was diagnosed with breast cancer. But despite her illness and numerous chemo sessions, she won the battle against cancer even when she was in her 50s. Despite overcoming the deadly disease, Mumtaz has always been taking care of herself. The actress has even put on her weight during the treatment. 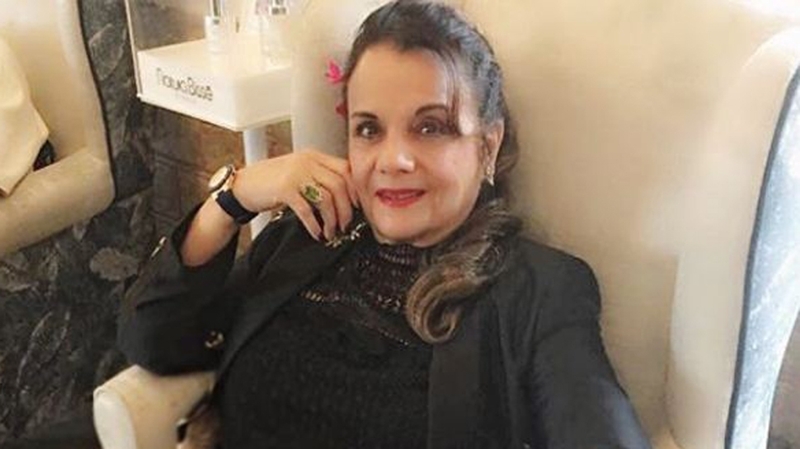 She used to swim, gym and also followed a strict diet to attain her pre-cancer days figure. Well, Mumtaz was one of the best friends of Rajesh Khanna. She would always be admiring him. Incidentally, Rajesh Khanna also suffered cancer but he couldn’t beat it, unlike Mumtaz. Recollecting an incident with Rajesh Khanna during his chemo sessions, Mumtaz shared to a news portal, “He said he did not feel hungry, and we joked that when lots of food was ordered for him, it was later enjoyed by all, except him.”

Well, earlier there were rumours stating that Mumtaz passed away but later, the actress’ daughter shared her video in which she gave an update about her health.

Happy Birthday, Mumtaz!!! Have a long and healthy life.