Ujda Chaman: Not as bright as a balding head 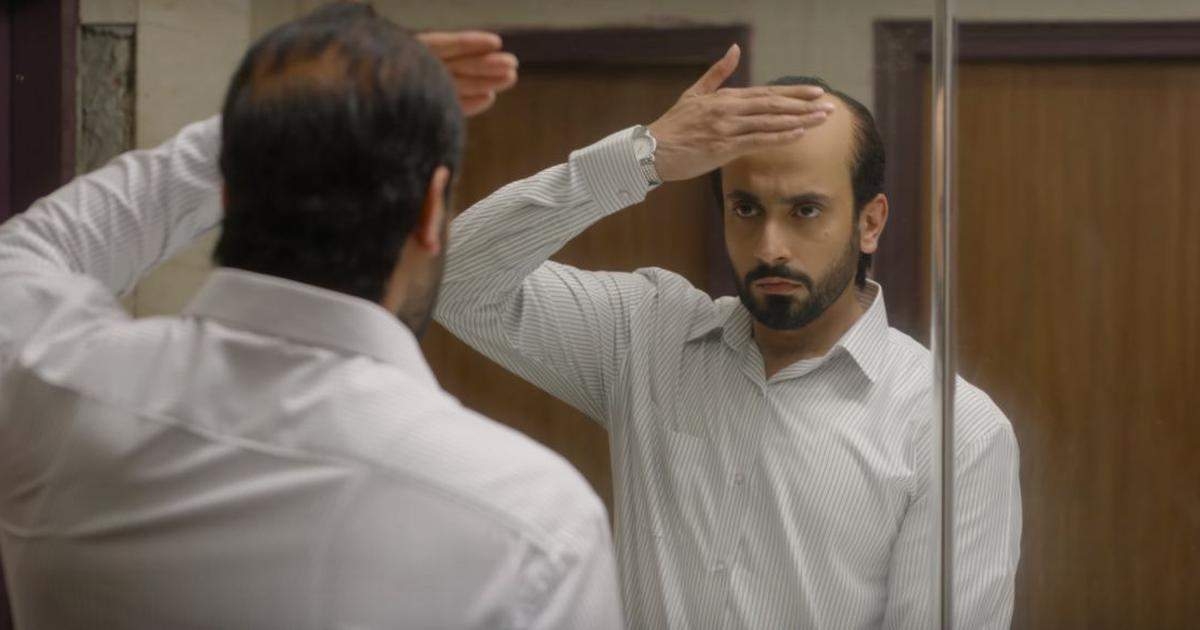 In Hollywood bald is beautiful. From Yul Brynner to Bruce Willis to Jason Statham to The Rock, bald men have regularly been cast as dominant characters in films. In fact there are plenty of benefits in going bald – as some surveys indicate, bald men are perceived to be more socially mature, intelligent, educated and honest compared with men who have a full head of hair. There are of course exceptions to every rule. Bollywood on the other hand, isn’t going to stick its neck out to celebrate a bald headed hero other than in a film like Ujda Chaman and the soon-to-be-released Bala where the baldness becomes the subject matter.

Ujda Chaman in fact epitomises the very small-minded mentality of the Bollywood creative. Chaman Kohli (Sunny Singh), a Hindi lecturer in a college in Delhi, is plagued with male pattern baldness and his partially bald pate is reason enough to face rejection and ridicule from the opposite sex, as well as his students. The ladies are downright insulting while the students can’t stop cracking silly outdated jokes, behave in juvenile delinquent fashion and laugh out loud every time he appears in the vicinity. We are in the 21st century but Hindi cinema continues to revel in its outmoded paradigms. At a time when the metrosexual male (once perceived as dandified) is being celebrated, we have this film talking about male pattern baldness being ridiculed and becoming a reason for alienation from peers. The premise of this film is rather ridiculous.

One female student even takes advantage of his vulnerability to get hold of the question paper set by him for an exam. His parents (Atul Kumar and Grusha Kapoor) too are anxious to get him married off and behave as though he has become a dead-weight hanging around their well-fed Punjabi necks. The one girl Apsara (Maanvi Gangroo) who musters some interest in an alliance with him happens to be someone with a bad body image herself. Now what does that say about the stereotype characters that inhabit mainstream movies today?

The lead character’s misery played with one note expressiveness by Sunny Singh (from the Pyaar ka Punchnaama franchise series) is more off-putting than funny. Combined with the loud, noisy, mockery from all comers and a background score that takes special interest in stridently cuing in the so-called moments signifying humor – you are most likely to get a headache rather than be amused.

The writing tries to poke fun at mispronunciations with most of the gags (that might have sounded viable on paper) playing out as tediously boring. Maanvi Gangroo as the ironically named Apsara is the only one who remains grounded in this high aiming hot air balloon. A sermon at the staggering end of a rather debilitating stream of ridicule isn’t likely to elevate the experience. Even losing your hair can’t be as traumatic as experiencing this travesty that hopes to pass off as social messaging!