Star Wars: The Rise Of Skywalker is a thrilling finale 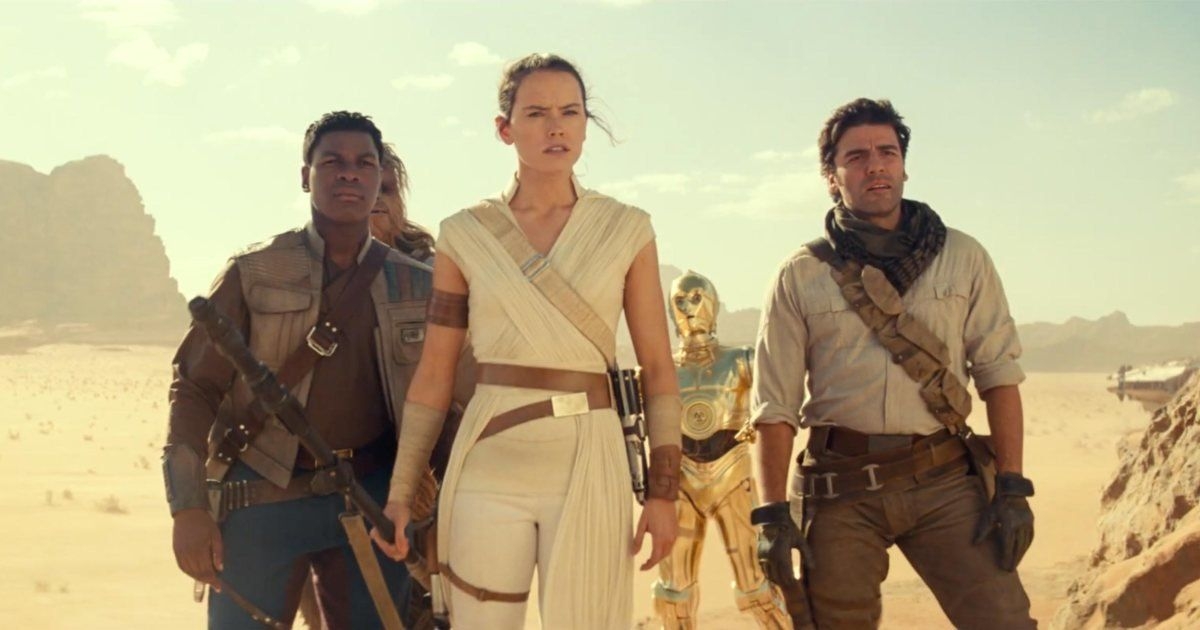 Some fans will be pleased. Some not. But then you can’t please everyone as the creators of this nine-film epic franchise well know. In its 9th and concluding chapter, all loose ends are tied ever so neatly together after important characters succeed or fail in mythic quests.

Expectedly, some perish while others speed light across that galaxy far, far away, villains hot on their heels, zooming between planets, asteroids, and monsters with maws wide open! Is this visually spectacular, gorgeously mounted production really the end? I say, decidedly not.

A repeat setting could be the arid planet which has an Indian mela like flavour complete with a kite flying competition! This, after spunky ex-scavenger Rey (Daisy Ridley, impressive) has been levitating yogic style, a salutary teaching imparted by her mentor Luke (Mark Hamill) Skywalker in The Last Jedi where he sacrifices himself for the greater cause of the Resistance rebelling against subjugators.

But the soul and spirit are immortal, and several important characters, living and dead from previous chapters, return, some with more screen time than others, like General Leia Organa (Carrie Fisher, reanimated from discarded takes). She it is who mentors Rey to never be afraid of who you are but fight, fight the hideous Palatine Emperor (Ian McDiarmiad) whose arsenal includes murderous minions manning a vast space fleet and armaments that can pulverize entire planets!

Rey’s team includes Resistance-fighter Finn (John Boyega) pilot Poe (Oscar Isaac). R2D2, C3PO, BB8, Landing Carlrissian (Billy Dee Williams) Chewbacca (Joonas Suotamo) and Rose Tico (Kelly Marie Tran). Striving to reclaim the object of his affections, is Supreme Leader Kylo Ren/ Ben Solo (Adam Driver, terrific) who is fractured by his dual nature. Choosing wisely and well, good vs. Evil, bravery, and teamwork are the themes and messages in the film which juxtaposes exciting battles, thrilling chases and deadly duels with deeply emotional moments which leave the viewer to ponder on what might have been. We are not afraid of sentiment. 'Star Wars: The Rise Of Skywalker' review: Does not offer anything that's new and exciting