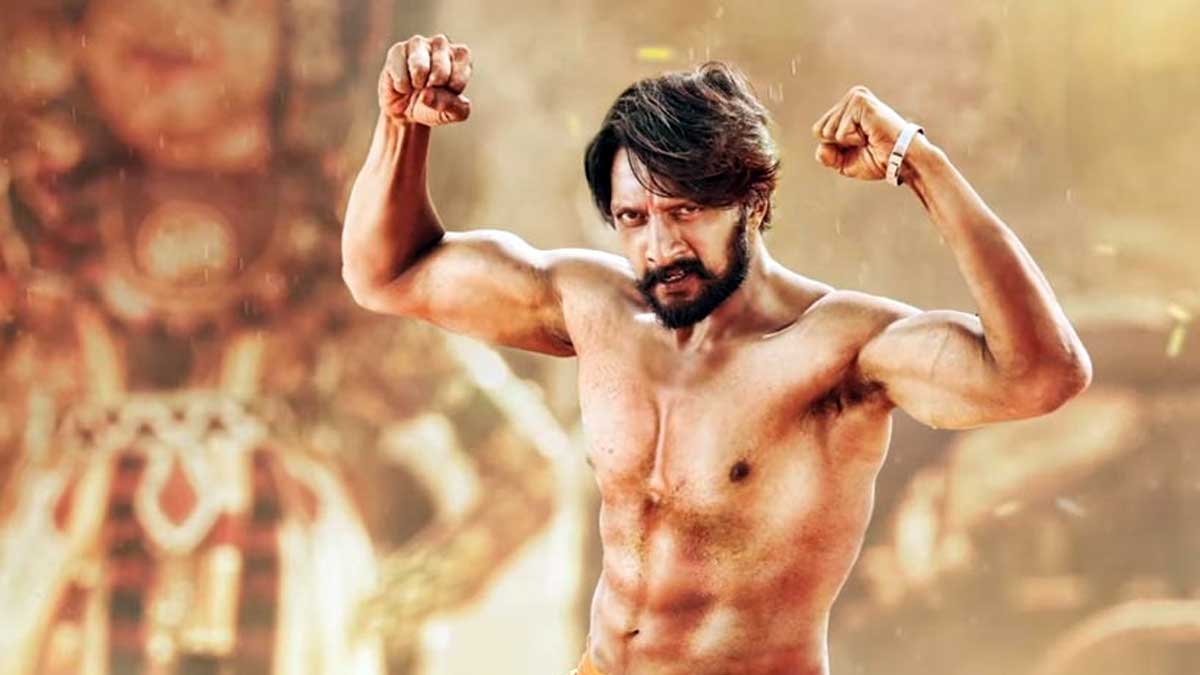 Pehlwaan, Suniel Shetty’s maiden brush with Kannada cinema is a typical potboiler masquerading as a sports movie. A characteristic south side production aiming for all India amiability (released in 7 languages including Hindi), this film has all the accepted masala ingredients that professedly attracts the avid cinema goer. Comedy, romance, fights, hyperventilating emotions are an integral part of orphan Krishna’s (Sudeep) life, as gymkhana owner Sarkar (Shetty), a strict disciplinarian, brings him up, training him to become a fierce competitive wrestler. But then love comes in the way and Krishna gets side-tracked from the main course.

The narrative follows a trenchant line of cause and effect with constant references to Lord Krishna, melodramatic renderings of devotion and sacrifice, vanquishing of multiple anti-heroes that keep coming out of the wood-work and kitschy, irritating romance – that in fact leave a lot to be desired.

Director Krishna appears to have lost control of the subject matter. There’s neither nuance nor temperance here and disconnect with new age tastes is galling. Sudeep may have charisma but it’s just not enough to keep the audience interested. This film rarely rises above the mundane, and the compromised treatment which brandishes a stale unappetizing smorgasbord of unhinged elements appears both tasteless and thoughtless.