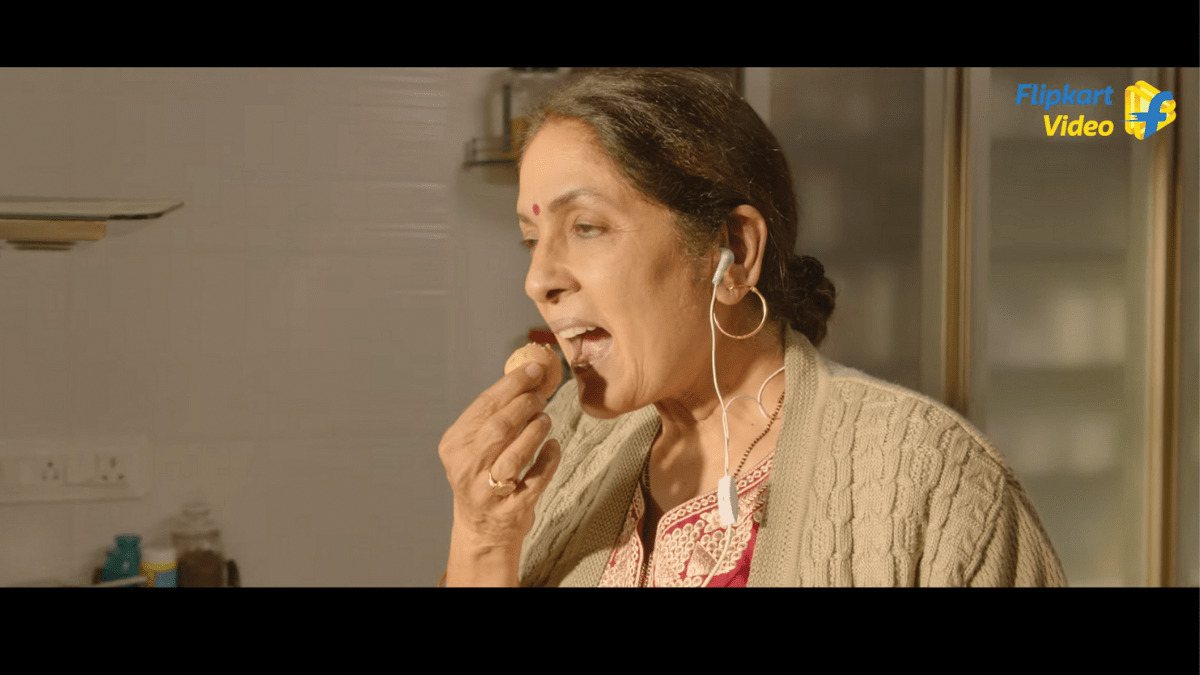 An anthology of six short films each ranging from 16 to 21 minutes, themed around women from varying backgrounds and cultures inevitably turning the tables on their male oppressors, this Flipkart original collection is a whopper worth engaging with.

The opening film ‘Chhaju Ke Dahi Bhalle’ does not fit in with that overriding sentiment and theme but it does have its own charm. The film by Gautam Govind Verma showcases a couple (Manjot Singh, Aisha Ahmed) in separate locations swiping right while using a dating app and agreeing to meet at the titular location. It’s a gimmicky set-up at best and instead highlights the negligent attitude of today’s youth w.r.t finding a mate for themselves. Don’t know if that was the director’s aim here?

Punarvasu Naik’s ‘Sleeping Partner’ has an oppressed (by marital rape) and belittled Bina (Divya Dutta) turning the tables on husband Sharad’s (Sanjay Kapoor) supercilious magnanimity. It’s a symbolic empowerment that may not work out in the real world.

Vinay Chhawal’s surprisingly lucid heart-warmer has Vinayak (Shafin Patel) teach his elder sister Bani (Vedika Nawani) to defend herself against eve-teasers and bullies in school. There’s a surprise in store here and it’s brought on with winning affability - without promoting violence.

Author, professor and motivational speaker, Tahira Kashyap Khurrana’s ‘Pinni’ has Neena Gupta essay the tireless, neglected homemaker who finally decides to take matters in her own hands and stop expecting any crumbs from her ungrateful family. It’s a moment in humility that is played out to wonderful music, increasing the poignancy wrought on by acute, heartless and careless neglect.

Vijayeta Kumar’s ‘Sunny Side Upar’ details a day in the life of super-busy oncologist Dr. Kavya Menon(Rima Kallingal) and how she parries the good with the bad with help from friends played by Nakuul Mehta, Rytasha Rathore. This film highlights the career woman who can hold her head high despite the difficulties she encounters (both personal and professional).

Smrutika Panigrahi’s ‘Swaaha’ has Deepak Dobriyal playing the rich, cuckolded husband who discovers his wife’s (Isha Talwar) infidelities during the ceremonies involving his younger brother’s marriage. It’s a funny take on marital estrangement brought on by material well-being. The film has very little to say other than play out as obliquely funny.

Rakesh Sain’s ‘Nano So Phobia’ has Swaroop Sampat essay the lead as a lonely Parsee woman afflicted by a phobia brought on by a traumatic event in her past. It has a surprising twist that feels rather forced and out-of-sync. All the films have sterling performances (especially notable are the ones by Neena Gupta, Divya Dutta and Swaroop Sampat), excellent orchestrations and are handled quite effectively. The shorts are all intriguing and are more than capable of bringing a smile or two to your face! 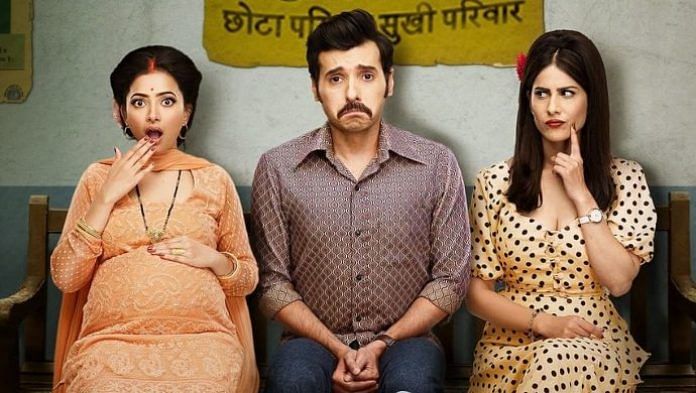