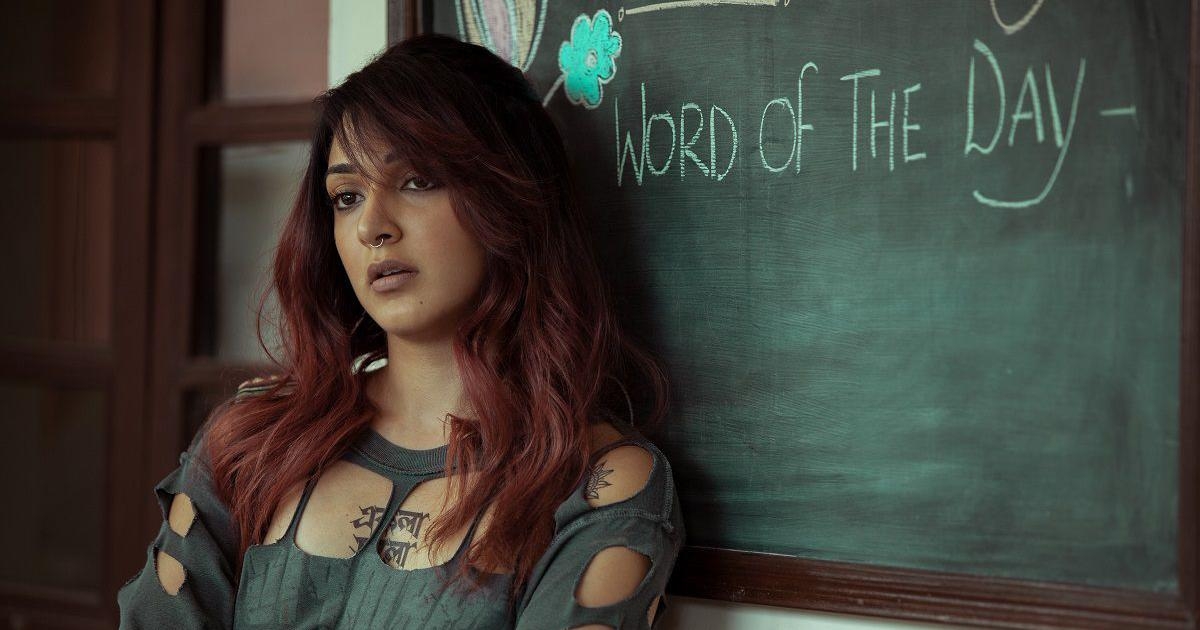 Netflix’s newest offering (from India) is meant to reopen the debate on #MeToo at a time when the movement in India is struggling for coherence, voice and judicial support. The US has already shown the way forward by convicting Weinstein. In India though, the accusers have ended up bearing the brunt of a patriarchally inclined

backlash. But that has nothing to do with the merits or demerits of this film. Scripted by Kanika Dhillon and Ruchi Narain (the Director) Guilty is basically an attempt to marry Jodie Foster’s The Accused with #MeToo complications and the premeditated agenda doesn’t help contribute to surefire conviction here.

When a college heartthrob is accused of rape, various versions of the story are thrown up before arriving at the truth. Nanki (Kiara) a troubled college girl in grunge multicolored look, sees her steady VJ Pratap Singh (Gurfateh Pirzada) walk away with lusty, brazen small-towner (from Dhanbad) Tanu Kumar (Akansha Ranjan Kapoor) and two of his fellow band mates towards his hostel accommodation while on a drugs and alcohol binge at a Valentine’s Day music all-nighter within the St Martins College premises.

As a prelude to that outcome we see Tanu blatantly and shamelessly propositioning VJ and talking his two friends into accompanying her so that VJ gets convinced.

All four of them are shown as totally inebriated, high on drugs and out-of-control. The possibility of rape taking place in such a scenario is minuscule. The next thing we know is that Tanu is accusing VJ of rape and the college management and VJ’s politician Dad (Manu Rishi Chaddha) and socialite Mom (Nikki Aneja) are trying their best to keep the incident under wraps in order to avoid notoriety and a political fallout. Tanu’s introductory scene has her reciting Macbeth’s lines, (sounding very much like verbal foreplay) before she puts on an erotic act in front of VJ and his bandmates.

As her brazenness is out in the open, chances of building some empathy for her so-called victimisation are minimal at best. The screenplay in fact tries to force the rape aspect down the audience’s throats by paying lip service to the ‘No Means No’ anti-rape tagline. The set-up and exposition though, work up enough intrigue while Nanki’s traumatised past, which unravels in bits and pieces, allows for some tense moments. Instead of ending the film on a questionable note, Narain and Dhillon expose their agenda while reinstating traditional tropes of victimhood and guilt.

Advani gives a better account of her skills here. While her role may not be perfectly written she manages to affect a vulnerability and appeal that stays with you. While Guilty is an enjoyable enough watch it just doesn’t ring entirely true! 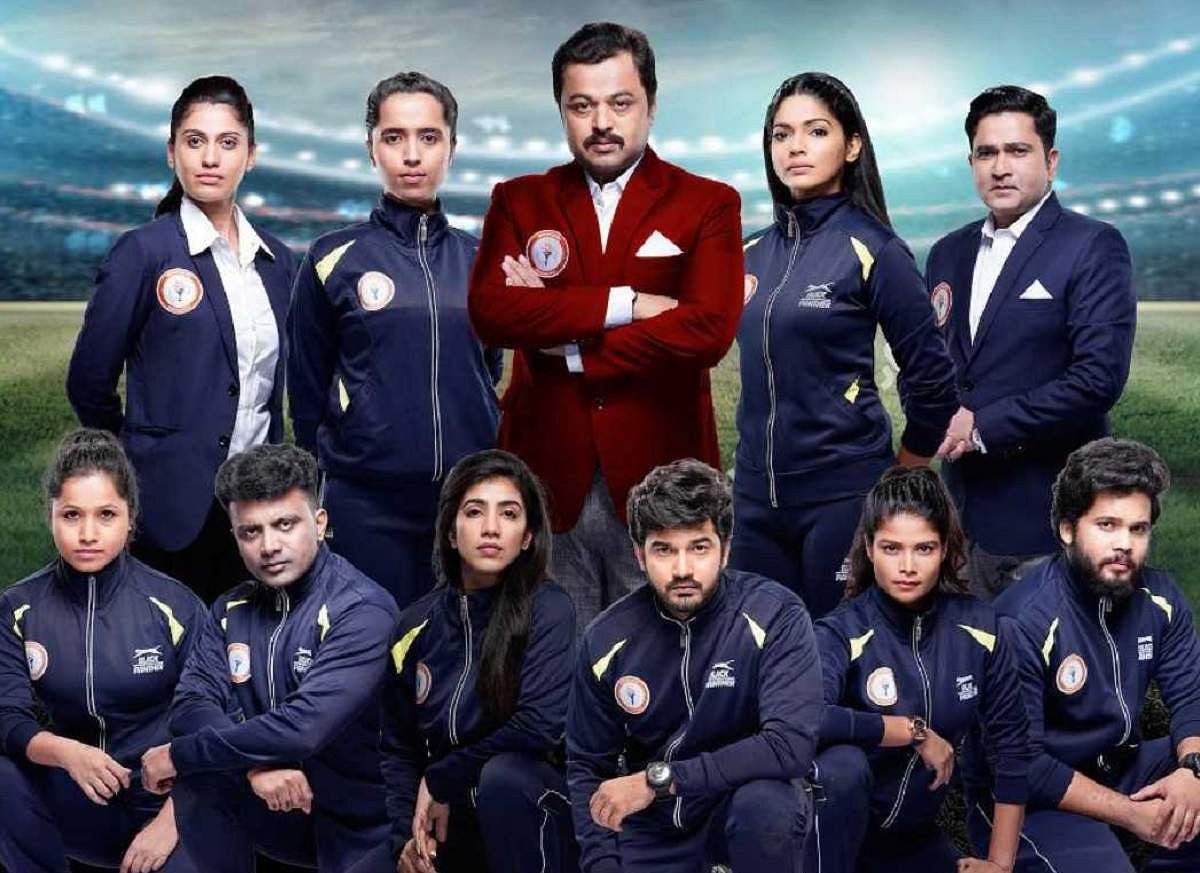