'Thittam Irandu/Plan B' is one of those films that begins well keeping you fairly engrossed, but then comes up with a climax that destroys it all ridiculing the entire build-up.
Bobby Sing 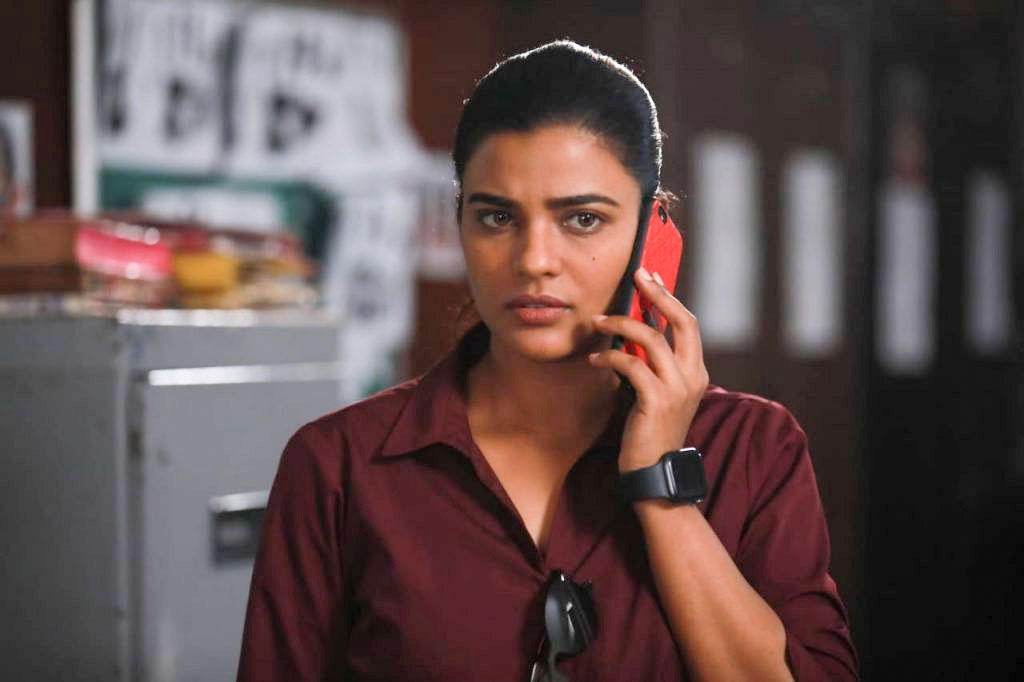 The Indian regional language cinema is known for its courage to adapt fresh, bold, and never-before kinds of subjects pleasantly surprising the viewers. Particularly the filmmakers in the southern part of the country constantly keep coming up with novel crime thrillers exploring the specific genre in their inventive styles. The strategy works as the genre perhaps is the most exciting one having a huge fan following, especially in the OTT platforms. But at times, it backfires when the effort goes overboard trying something unusual in an unbelievable and unconvincing manner.

It’s tough to write about such films without revealing the plot, but Vignesh Karthick’s Thittam Irandu/Plan B is one of those films that begins well keeping you fairly engrossed, but then comes up with a climax that destroys it all ridiculing the entire build-up. With its title sounding like a heist film, Plan B opens with a scene pointing towards a psychopathic serial killer with a disability. It then introduces the lead couple in an awkward situation during a bus journey before moving on to its whodunit plot in which the childhood friend of the lady police officer goes missing. She is later found burnt alive in a car accident, raising several doubts and questions leading to further investigations.

Giving the makers their deserving due, the film has a clever idea that also tries to give a social message of following your inner urge without worrying about the world and its typical norms.

As a crime thriller, it is an intriguing film too that keeps you hooked and reveals nothing before the final 30 minutes, supported by fine performances led by Aishwarya as the investigating police officer. However, nothing remains the same once the revelations are made, forcing you to question almost everything seen in the film in its 90 minutes of duration before the lengthy climax.

As an epic disappointment, the culmination makes you recall every sequence right from the beginning that now appears to be ridiculous knowing the hidden secret.

In other words, Plan B doesn’t end in any convincing manner and fails to justify its revelations, despite expressing them through a well enacted emotional outburst. The explanations seem to be too simple concerning the life-transforming process, and its presentation largely remains unbelievable.

As a result, it all falls crumbling down once you get to know what was being planned and how was it being executed by the people involved. Nevertheless, it still is a film that can be seen for its novel plot and courage to adapt it on screen with a motive of offering something fresh or never seen before.

However, if you are a keen observer of casting and specific appearances (costumes) of all the important characters in a film, then I think you might be able to crack the mystery much before the film does catching the well-placed clues. Maybe this can be seen, just to check whether or not you can solve it on your own. 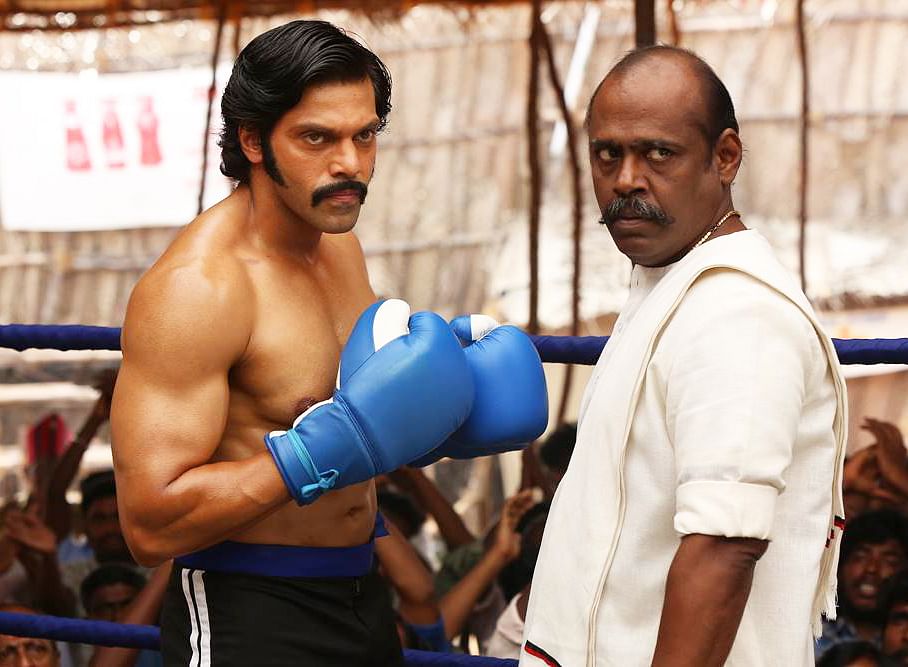 Sarpatta Parambarai Review: Rises above the clichés with a solid punch
Advertisement