Seetharam Benoy: Case No. 18 review: This Kannada movie streaming on Amazon Prime Video could have been so much better

Despite a sincere performance by Vijay Raghavendra, the films fails to impress due to a confusing narrative 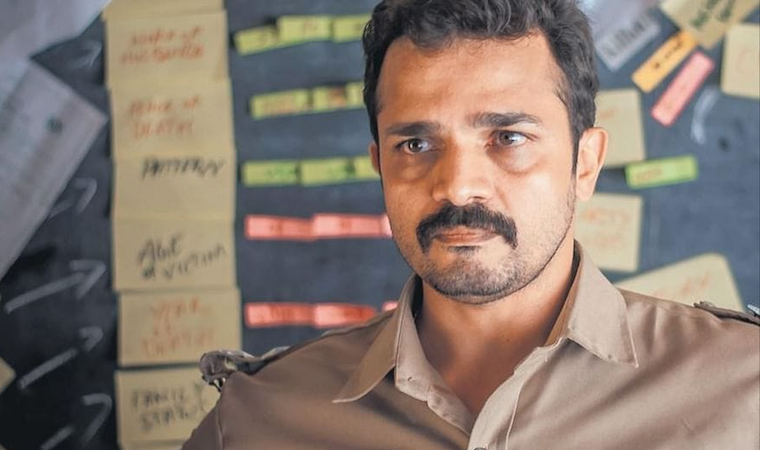 A tough cop gets transferred to a remote region where he gets involved in a case of unsolved serial burglaries across the villages. His reputation is at stake as just after his arrival, the burglars even target his home, challenging the police department and his investigations skills. But the scenario changes when a murder gets connected with the case, shattering the cop’s personal life. Performing the lead role of the police officer in his 50th project (in the Kannada film industry), Vijay Raghavendra remains calm and controlled in a film that begins well, raising your expectations.

Though there isn’t any fast-paced, investigative narrative in its initial sequences, the first hour still keeps you engaged, promising a better film coming ahead post-intermission. However, that doesn’t happen, as the writing unnecessarily mixes two different cases in the script, wasting the fine build-up provided by the first half. Missing the edge-of-the-seat entertainment hampering the overall impact, the film also becomes a drag till the last revelation again brings in some engrossing moments. Based on an interesting premise, the real problem with Seetharam Benoy is that it fails to establish any emotional connection with the viewers even while depicting the brutal murders. Besides, the robberies also do not appear to be any major ones initially, pointing towards the execution that ought to be much better at delivering the expected thrills. Mostly revolving around male characters, the film shot in a limited budget is no doubt engaging in parts, but it could have been an entirely different, exciting thriller sticking to the main plot of robberies. The second serial killer plot added later, and the cases solved without any intelligent investigations, result in an average crime-thriller with no shocking surprises. Directed by Devi Prasad Shetty, the best part of the film is its background score that constantly keeps trying to make it bigger than it actually appears on the screen. At times, one enjoys the music much more than the sequences, particularly in the first half. The realistic camera moments also add to the film’s mood as required, but it all truly deserved a different, focused script and better execution of the proceedings.

In all, it’s the sincere performance of Vijay and the technical merits that save the film from being a routine, below-average attempt. But the plot certainly deserved to be presented distinctively as an elaborate narration of just one case.

Rating: Two and a half stars 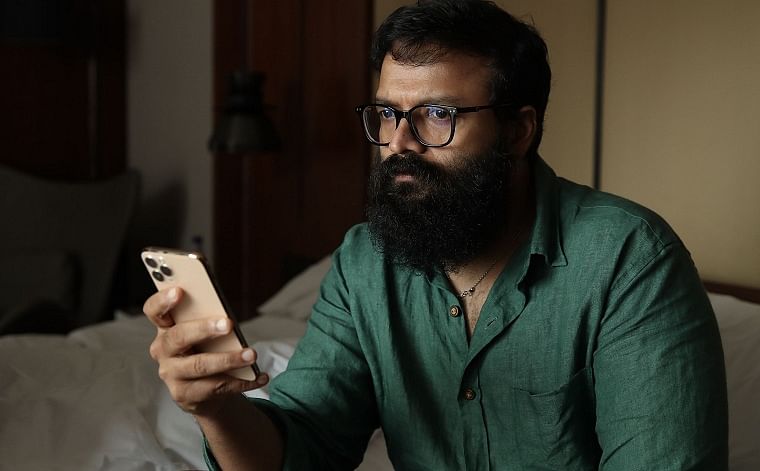