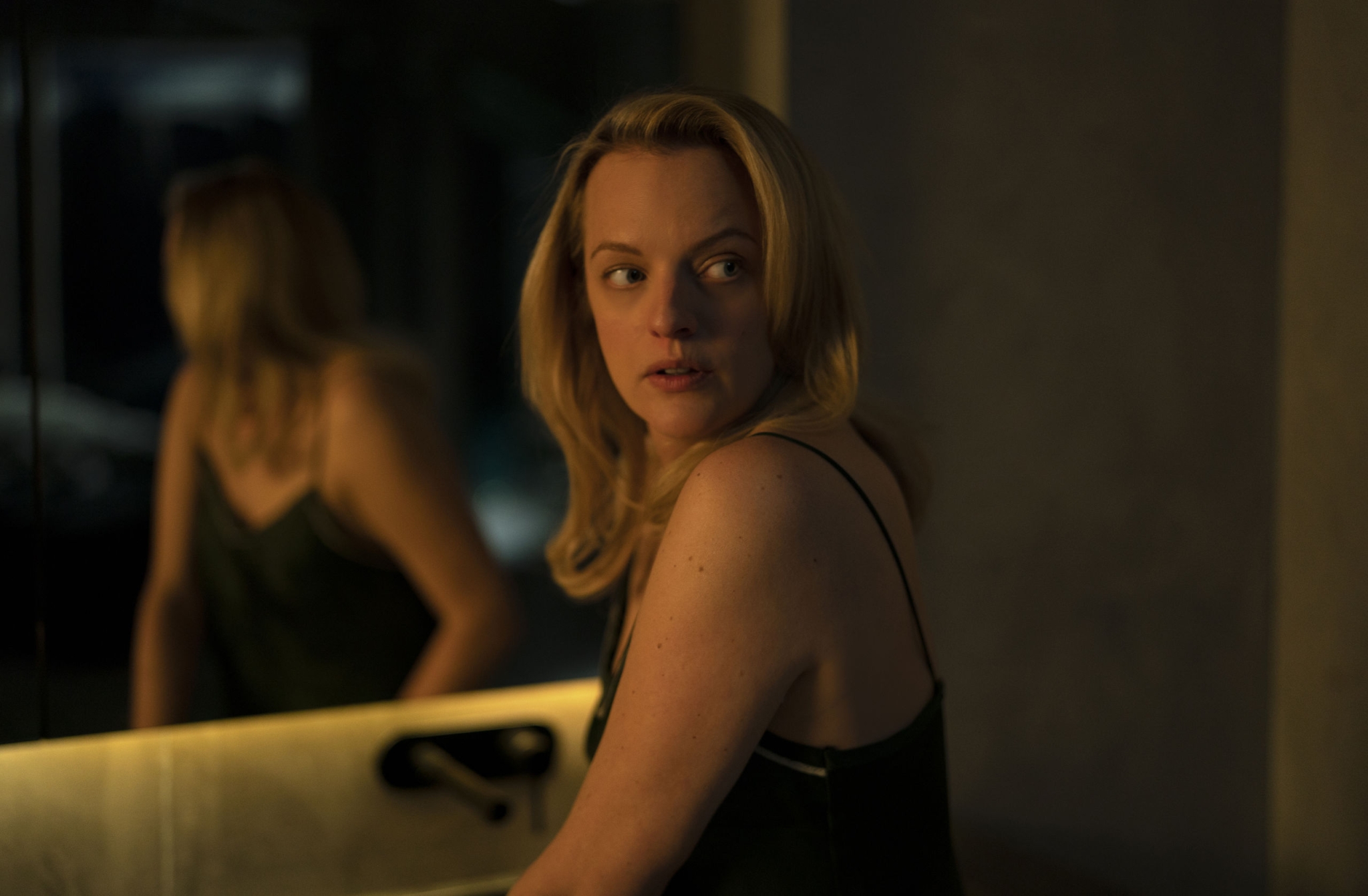 At the outset, it must be said The Invisible Man is a feminist retelling of HG Wells’ 1897 novel of the same name; it is not, as has been claimed in a promo blurb and elsewhere, “inspired by Universal’s classic monster character.” Let us reiterate: The iconic villain was created by Wells in his classic novel and this movie is an update of the original story about a mad murderous scientist.

As it happens, the novel spawned a number of film adaptations, sequels and spin-offs, some of which used concepts that were largely unrelated to the source material. Universal’s1933 film which I haven’t seen is said to be closest in spirit to H G Wells’ novel, but you can catch, on one of the TV channels right now, Hollow Man, the 2000 version directed by Paul Verhoeven with Kevin Bacon as the scientist turned monster. Leigh Whannell’s take on the sci-fi horror story relegates the titular character to a secondary, albeit, pivotal role, the director-writer also embellishes the plot with a couple of interesting twists. But most impressive of all is the much-abused heroine.

And who better than Elisabeth Moss to play the character Cecilia, a woman stalked by her psychotic, wealthy scientist boyfriend Adrian (Oliver Jackson-Cohen) Griffin in Whannell’s feminist reboot? In the TV adaptation of Margaret Atwood’s dystopian novel, The Handmaid’s Tale, Moss plays a woman oppressed by patriarchal exploitation of

religion. In Whannell’s retelling, the abusive Adrian purportedly commits suicide making Cecilia, the beneficiary in his will. Then, inexplicable and terrifying events occur – Cecilia insists that he’s not dead at all – a claim that lands her in the asylum.

After all the dread, jump scares and shocking killings, I was afraid a misogynistic ending was in store for the audience.

The supporting cast and special effects, are more than adequate, the direction, deft. Moss is outstanding. 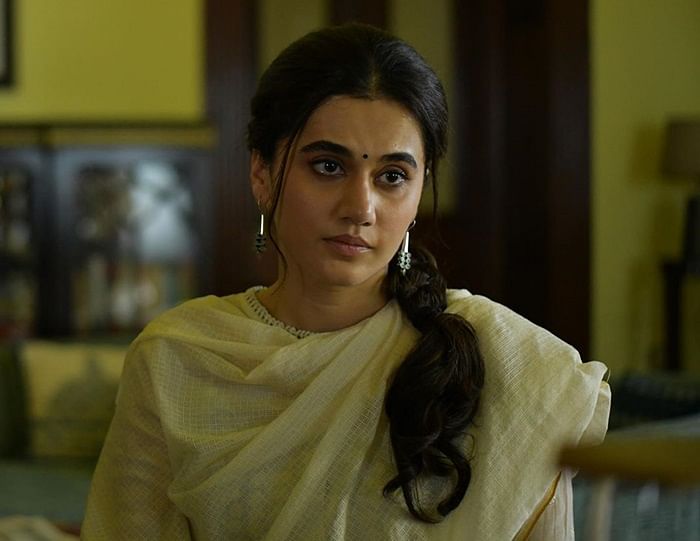 THAPPAD Movie Review: A strong film with a convincing 'slap' to patriarchy's face