Watch this movie directed by Basil Joseph as a must, along with family and kids, as this is our Indian superhero film, rightly deserving your support and applause 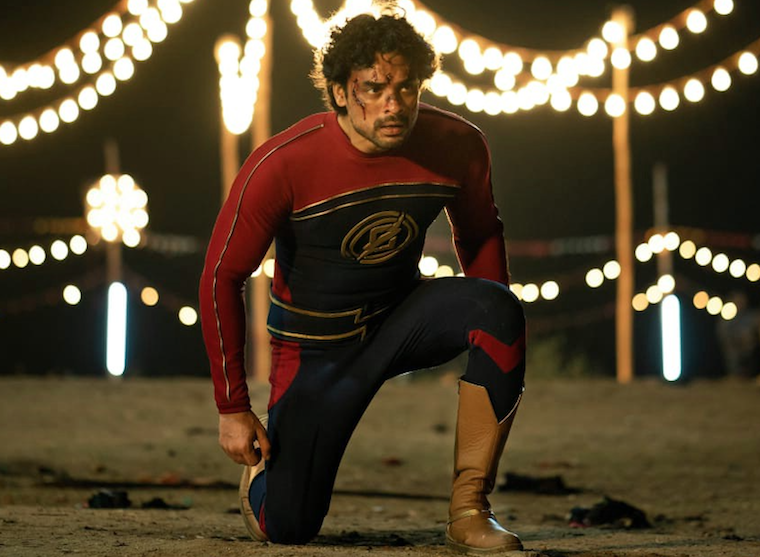 A superhero fantasy film largely remains the same, with a predictable beginning, progression and culmination, heavily relying upon three things. It has to be a mega-project made on a big budget with a glossy look and a heavy dosage of impressive special effects targeting the youth in particular.

None of the three elements are present in the latest Malayalam superhero film Minnal Murali to be precise. It is neither a big-budget film nor has the glossy looks loaded with heavy VFX, based in a pre-mobile era. It is a simple film made with conviction, which still wins your heart despite not being equipped with the ‘must-have’ elements of a superhero project.

Above all, it’s the first truly Indian superhero film that refuses to follow the western setup and creates its own small town realistic world of a local superhero helping the residents. Yes, it begins with the typical format, wherein two men develop superhuman powers after getting struck by lightning, resulting in a conflict between the good and the bad. But the premise still appears fresh with their heart-breaking touching backstories and relatable performances.

Minnal Murali also turns out novel, when the real superhero Jaison (Tovino Thomas) wears his special costume for the first time just before the climax (with a Covid-19 like mask) and when the most emotional sequence of the film focuses on the villain (Guru Somasundaram) instead of the hero, making you feel for his loss. Devised as an entertainer for the masses, the film takes too much time coming to the twist (almost 35 minutes) but then delivers two engrossing hours with no dull moments.

Directed by Basil Joseph, it is also the rare superhero film that presents its women as powerful characters fighting against society as rebels. Both Sneha Babu and Arya Salim make their presence felt, with Tovino leading from the front as the lovable local saviour. Guru is equally impressive as the not-so-evil villain, and the supporting cast excels playing all believable characters. 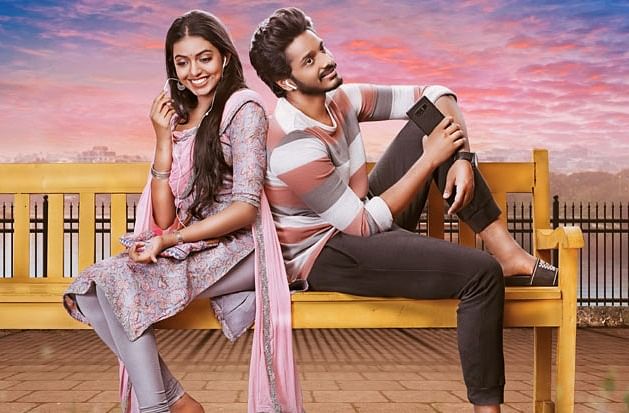 The budget constraint never looks like an obstacle in this well-conceived film with an excellent background score and camerawork. Though the makers do give their tribute showcasing an original Superman comic book in a scene, Minnal Murali actually creates an entirely distinctive world of its own worthy of a quick sequel. So, watch it as a must, along with family and kids, as this is our Indian superhero film, rightly deserving your support and applause together.

Maanaadu review: A must-watch film with a unique time-loop twist