Kuruthi review: This Prithviraj Sukumaran-starrer is an engrossing thriller that reminds you of Quentin Tarantino’s 'The Hateful Eight'

As a socio-political attempt, the film’s writing and direction display clarity that exposes the hate felt by every single character on the screen through an impressive action, camerawork, and thoughtfully designed background score.
Bobby Sing 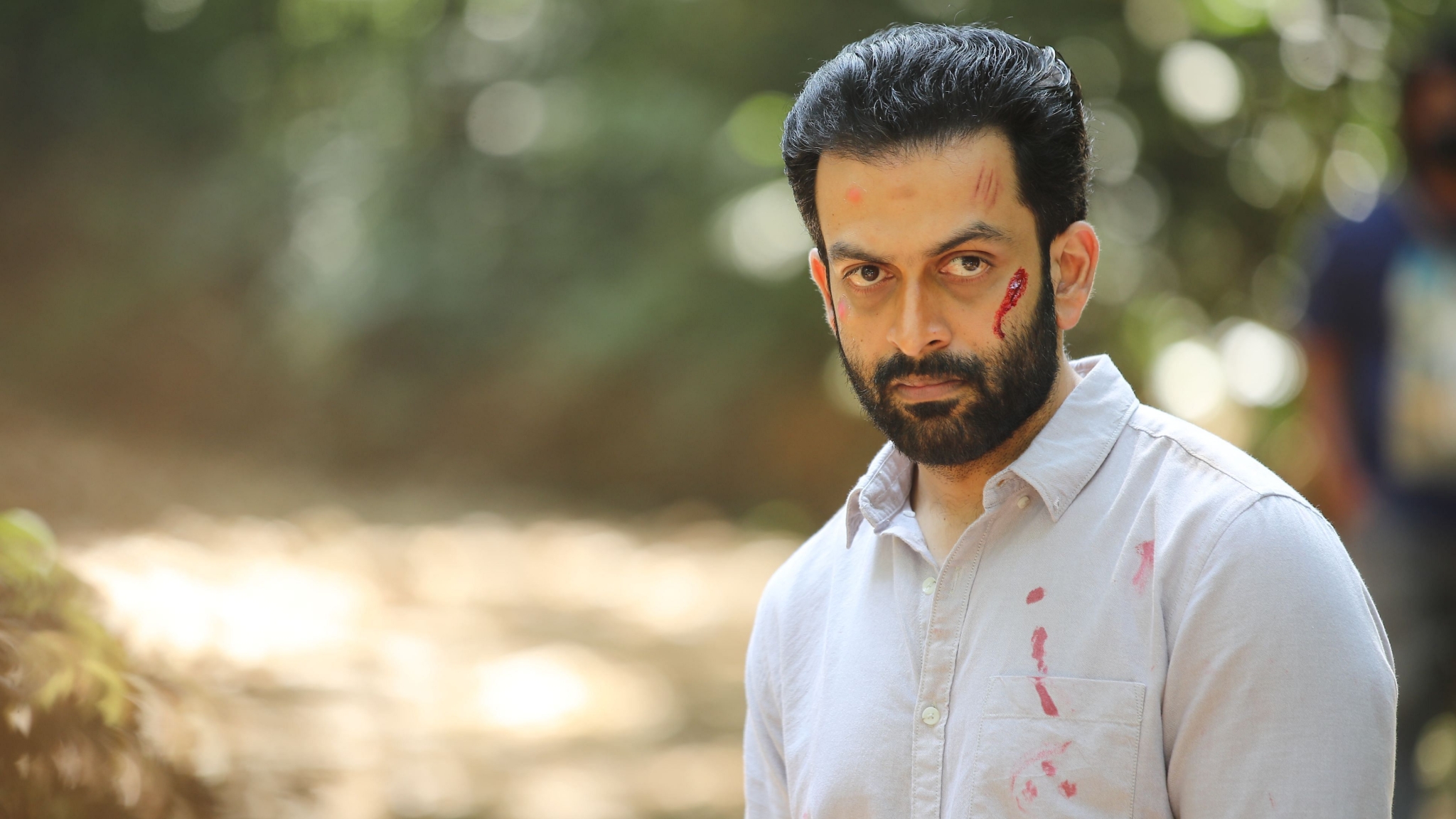 At times when hate is no longer considered a disgraceful expression, it is indeed gutsy to make a film like Kuruthi (meaning ritual slaughter) that dares to say it all without any holding back. Exploring the ugly, chaotic mess between a group of people with conflicting ideologies guided by religious fanaticism, Kuruthi refuses to use any metaphors and reveals the ground reality as prevalent in the present, taking no sides.

The most commendable feature of the film is that it has characters from all age groups, from young teenagers to an ailing old man. Besides, it mentions many major hateful incidents happening in the country and abroad pointing towards what we have all become and how. For instance, the well-written and worth contemplating dialogues even mention the fake world of WhatsApp and how it corrupts both the young and old minds with all the blind and uncaring forwards.

Directed by Manu Warrier, Kuruthi is an engrossing thriller set in a single house location (for most of its time) focusing on the developments within a night, sharply commenting upon the communal divisions in the country. It takes its own long time to come to the point (around 20 minutes), but then successfully pulls you in, maintaining the enlightening tension right till the climax with no forcibly inserted sub-plots or songs.

As a socio-political attempt, the film’s writing and direction display clarity that exposes the hate felt by every single character on the screen through an impressive action, camerawork, and thoughtfully designed background score.

Making a powerful statement it conveys that hate as an emotion never dies and continues for generations, ruining several precious lives and families. That is the reason, every political ideology makes the best use of this emotion, keeping the hate alive among the communities, particularly by influencing the young minds. Elaborating further, the ailing old man’s character in the film showcases how a person gets to understand these hate games only when he is old, living with a weak body and mind, ready to leave the world.

Exposing the blind hatemongers on both sides, Kuruthi is a gripping film courageously backed by Prithviraj. The star has not only produced the project but has also played an unconventional, negative role of an extremist, hateful person who desperately wants to kill a young boy for his revenge.

However, despite being the leading star and producer, he enters around 45 minutes into the film, giving more importance to the script and the vision of his director. Expressing the dreadful hate through his eyes, Prithviraj excels in his role with the supporting cast equally contributing to the overall solid impact led by Mamukkoya, literally stealing the show with his splendid act of an experienced old man.

Strongly making you recall Tarantino’s The Hateful Eight (2015), the film has its moments of repetitive action and characters moving on a predictable pattern. Plus, the only woman in the script also comes up with a confusing outburst all of a sudden, contradicting her earlier sequences.

Yet, Kuruthi needs to be lauded as an important film of our present times that paints a truthful picture of our society and its people struggling with the narrative of hate purposefully imposed upon them.

As a fearless attempt that pinches, teases, and disturbs, Kuruthi also deserves to be seen because such a film could have never been made in the more popular Hindi Cinema. 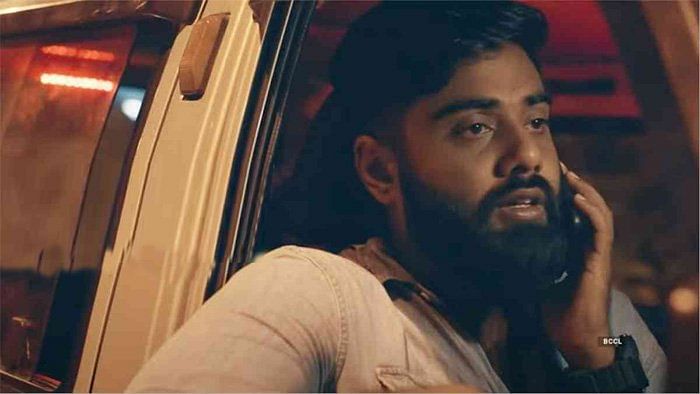