Kurup review: Dulquer Salmaan shines but the film fails to tick all the right boxes

This movie directed by Srinath Rajendran, serves well as an informative project but doesn’t turn out to be a highly engrossing and impressive film in terms of script and storytelling 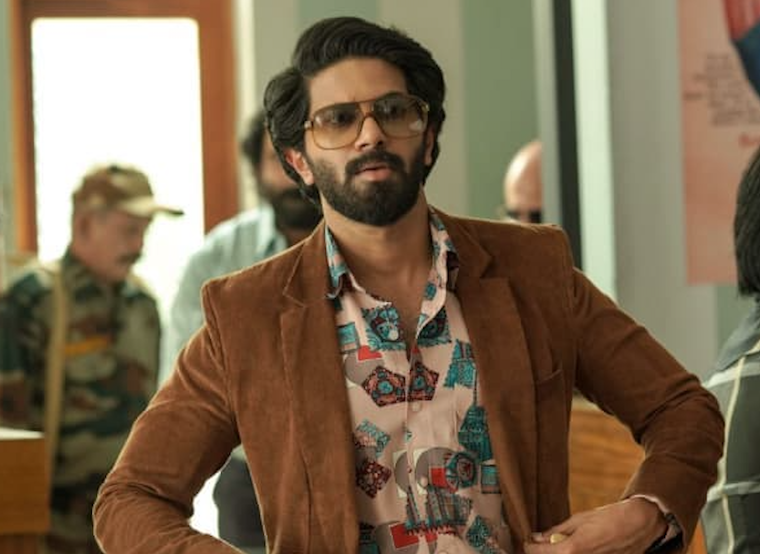 Conceived as an insight into the life of the fugitive, still wanted by the Kerala police, Kurup sounds exciting as per its basic premise. A fictionalised account of the real-life incidents of the infamous criminal Sukumara Kurup (Dulquer Salmaan), the film is a tale of four decades, from the mid-60s to the early years of the new millennium.

It begins with a flashback of a youngster fooling his parents and the officers at the Indian Air Force training academy. He soon drops everything as a misfit and moves on to a completely distinct path of crime. A few years later, he fakes his death by killing another person for the insurance money and keeps dodging the police for decades.

The story gets told through the eyes of more than one person, beginning with the police officer, who still remembers the unsolved case on his day of retirement. The narration keeps moving back and forth in time, showcasing Kurup’s evil deeds, but the mystery never gets you involved with an urge to know more.

I was not aware of the criminal and the hype around his unique case before watching the film. But the cinematic adaptation didn’t make me relate to the much-talked-about persona or aura, which one might feel a lot more while extensively reading on the subject. Further, though the makers do not agree that they have glorified the image of a criminal, the film certainly does that through the charming smile of Dulquer, punches in the dialogues, and an energetic background score lauding his acts. To be fair, how else can one make a film on such a wanted conman interesting for the viewers?

On the performance front, Kurup keeps relying upon the on-screen magic of Dulquer, and the actor delivers, slipping into the character with effortless ease. Getting a worth appreciating support from Sobhitha, Shine Tom Chacko, Indrajith Sukumaran, and more, the performances remain the best part of an otherwise uneven film. The other departments grabbing the attention are the production design, camerawork, and music, giving it a retro feel. Though it also appears to be too polished and staged, it still succeeds in taking you back to the 70s and 80s.

In all, Kurup, directed by Srinath Rajendran, serves well as an informative project but doesn’t turn out to be a highly engrossing and impressive film in terms of script and storytelling. It keeps jumping from one incident to another without staying on the most crucial ones. Thus, it remains an above-average film at the most, that had all the potential of becoming gold for the makers. 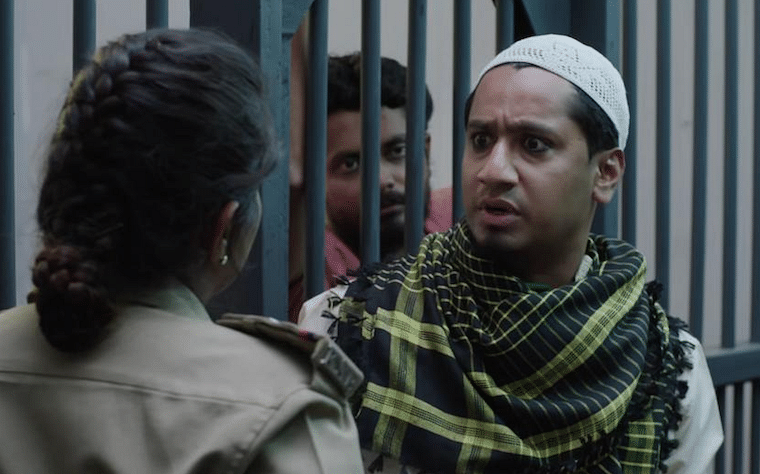