The Telugu web-series can easily be stated as another worth noticing and appreciable work by the creator, Pawan Kumar that keeps you glued to the screen, delivering the expected thrills
Bobby Sing 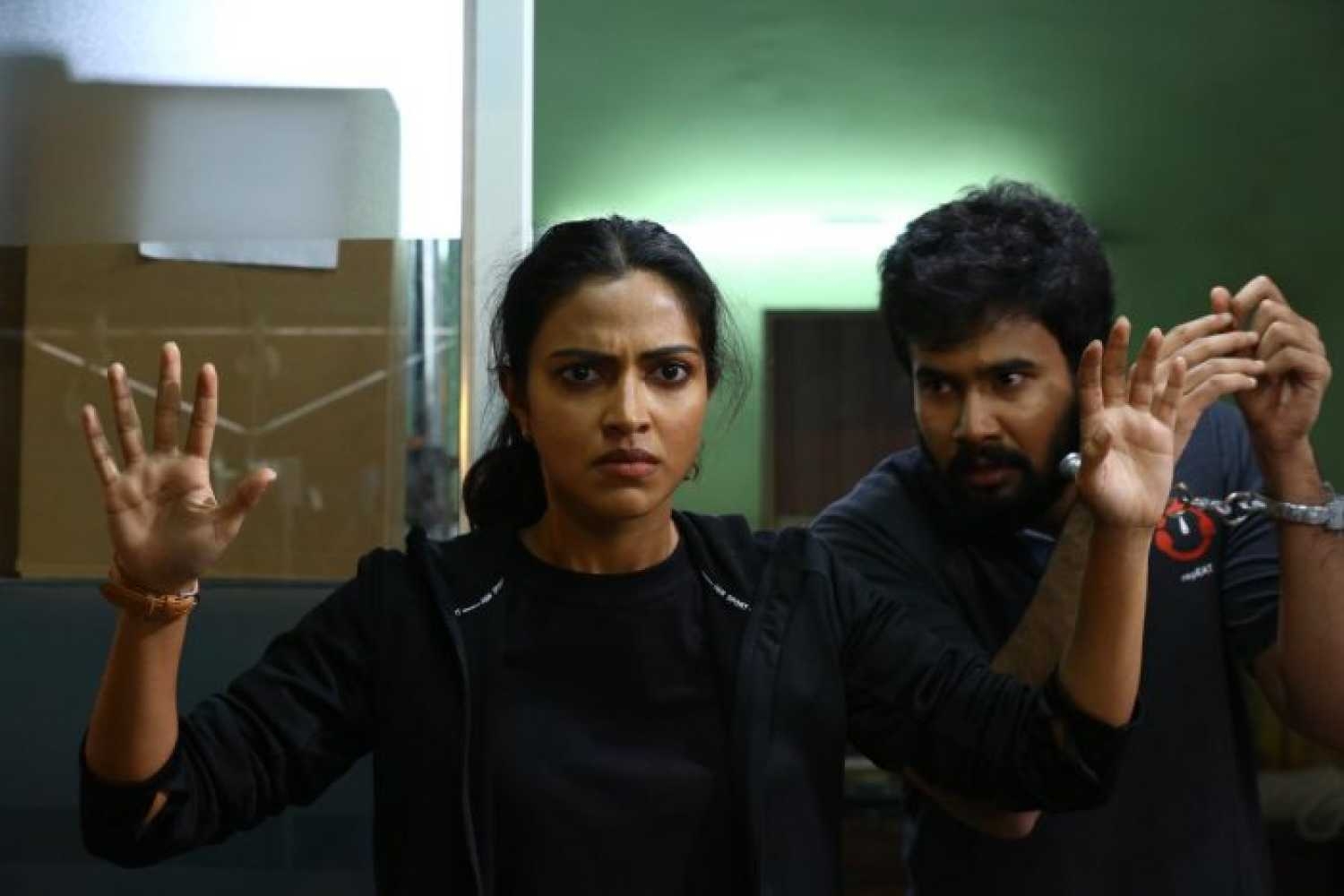 Usually, the time loop genre involves one character living the same day or a specific time again and again making his or her rectifications. However, Kudi Yedamaithe (meaning ‘when right becomes left’) is an investigative crime thriller involving two characters trapped in the same situation, with one being a lady police officer and the other a delivery boy, who also is a struggling actor in the city.

The two get caught together in a time loop after a road accident and then keep trying to relive the same day with a difference investigating a case of serial kidnapping of kids and a murder of young pregnant woman.

Directed by Pawan Kumar, known for his innovative and much acclaimed Kannada films Lucia and U-Turn, the present Telugu web-series can easily be stated as another worth noticing and appreciable work by the creator that keeps you glued to the screen, delivering the expected thrills. Overcoming the limitation of this specific genre, the eight-part short series written by Ram Vignesh, never makes you feel the boredom watching the same sequences repeating in almost every episode.

The story gradually reveals its various sub-plots and the very first thing that makes an impact is the theme music every episode begins and ends with, adding to the excitement of watching a time-loop film or series. The writing and direction remain focused with no insertion of any forced romantic angle or comic character in the proceedings. Plus, the performances are top-notch led by Amala Paul (with a strong resemblance to Deepika Padukone), simply killing it as the dedicated police officer fighting with her personal issues along with Rahul Vijay subtly playing the concerned delivery boy. On the other hand, though we do not find anyone standing out in the supporting cast, they still perform well contributing to the overall impact.

To be fair, it isn’t easy to conceive even a short web-series of 8 episodes exploring the concept of time-loop with a lot of repetitions. However, Pawan successfully does that with a worth noticing detailing that keeps you involved like the scenes dealing with the staff of the food-chain Rahul works for, wittingly called RepEAT. After the first four episodes, these repetitions become crucial and one expects something shocking to happen soon in the last episodes ending the time-loop. However, that is exactly where the series struggles to deliver, coming up with a quite simplistic and non-happening kind of underwhelming culmination. The last episode thus leaves you with many questions in mind and a feeling of dissatisfaction not matching up the expectations raised by the earlier episodes.

Despite this shortcoming, Kudi Yedamaithe remains a worth-recommending series that presents a complex subject of time-loop in an entertaining manner as a crime investigating thriller like rarely seen before. Moreover, give it a chance as it doesn’t end here, and the team promises to continue further, making it even better in their second season. 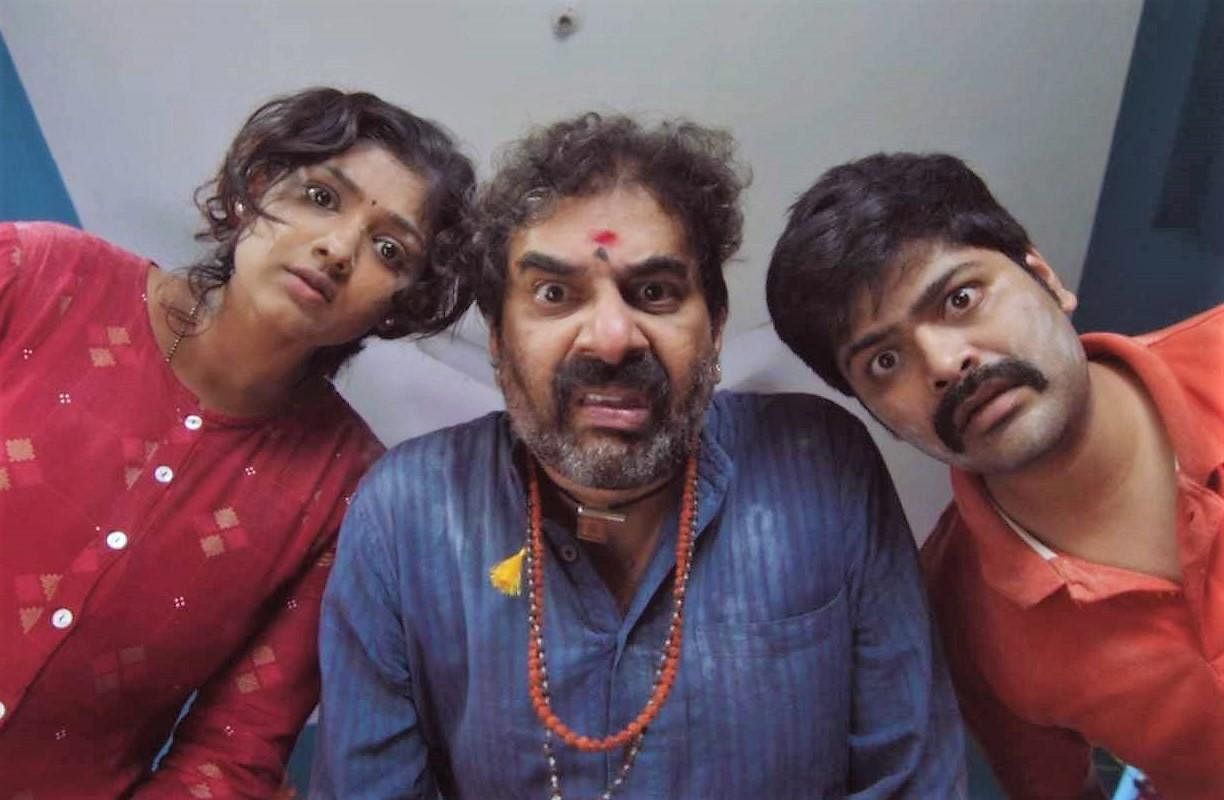 Ikkat Review: A comic lockdown story that will lift your spirits in these testing times
Advertisement