Ikkat Review: A comic lockdown story that will lift your spirits in these testing times

A fairly enjoyable film made to lift the spirits of its viewers, Ikkat is about a middle-class couple, who have a major fight just before the PM announces the lockdown.
Bobby Sing 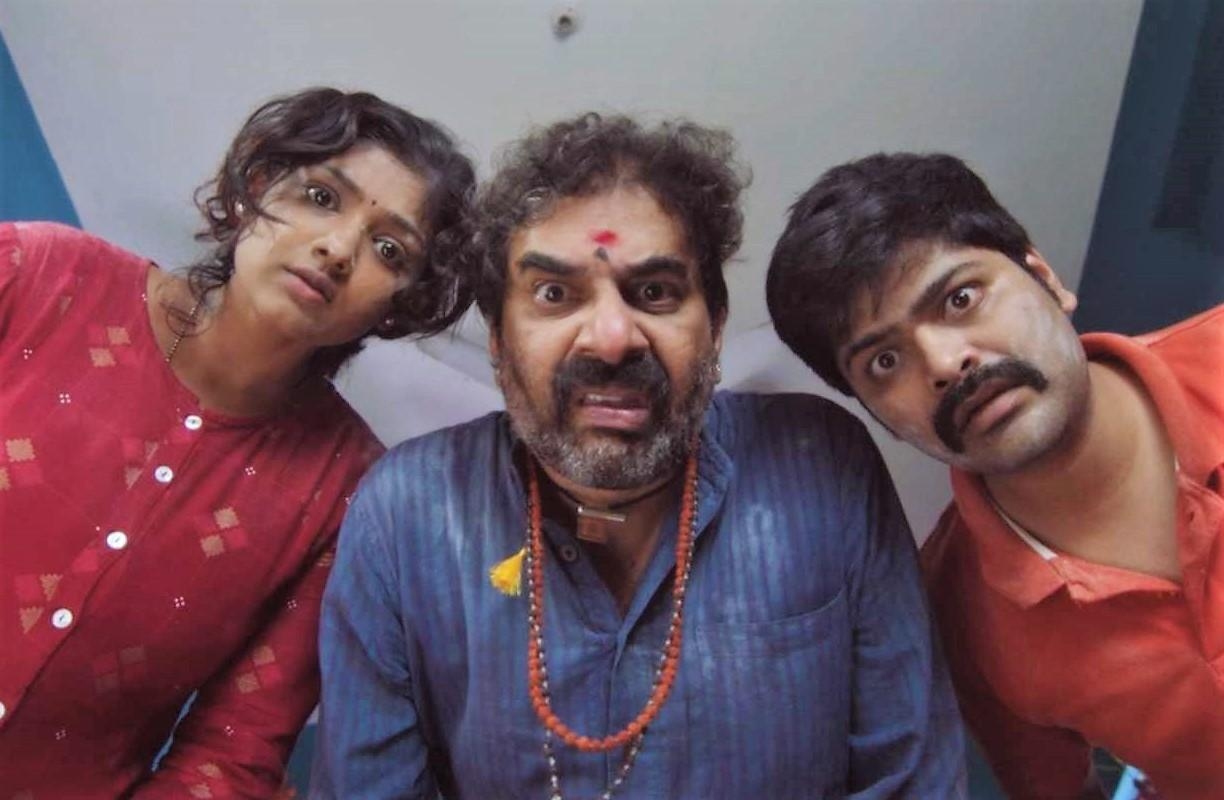 The continuous lockdowns since last year resulted in multiple films with fresh situational stories but a comedy was rarely offered to depict the stressed conditions. Breaking the pattern, Ikkat (meaning congested) tries to find humour in the backdrop of Covid restrictions during the first lockdown announced in 2020.

A fairly enjoyable film made to lift the spirits of its viewers, Ikkat is about a middle-class couple, who have a major fight just before the PM announces the lockdown. Forced to live together in the house for the next few weeks, the situation becomes worse when they even have to deal with some unexpected visitors who are here to stay.

It is extremely difficult to present the scary restrictions of the lockdown in a lighter tone. But Ikkat more or less manages to do the same along with its shortcomings. Directed by Esham and Haseen Khan as their first feature film, it tries to incorporate much more than just the problems caused by the pandemic pointing towards our present social structure in the new millennium.

Shot in one location focusing on a few characters, the film has an insightful insertion of TikTok stars and how undeclared relationships get assumed on the social networks.

Making a fine start, it suggests a robbery and ghost in the house exposing the way even educated youngsters get caught in the trap of fraud astrologers paying them online. A sequence also reveals how news channels and anchors add to the paranoia instead of reducing it and how people responded to the Thaali-Taali-Deeya movement in 2020 expecting a miracle.

As a continuing series of comedy of errors Ikkat largely remains entertaining with impressive, relatable performances from both Nagabhushana and Bhoomi Shetty as the fighting couple.

The background score adds a lot to the humour but there are scenes where the otherwise entertaining acts of RJ Vikki and Sundar Veena become annoying going over the top. Moreover, the unexpected elderly guest insertion in the script straight away reminds you of Ajay Devgn’s Atithi Tum Kab Joage? released more than a decade back in 2010.

Summing up, Ikkat is a family comedy with clean humour that talks about all the situations in the lockdown we must have faced in recent times like moving out of the house wearing a safety kit. The film has its weaker moments but is also a hilarious, witty take on the tense restrictions imposed in the ongoing Covid era. Besides, it has a climax that makes one smile forgetting all about the hardships faced in the last year.

And yes, one of the visitors in the house happens to be a big spider too that refuses to go away, making repeated scary appearances at various places. To know more about what happens to it in the end, do watch and have a good time, taking all the precautions safeguarding yourself and your family. 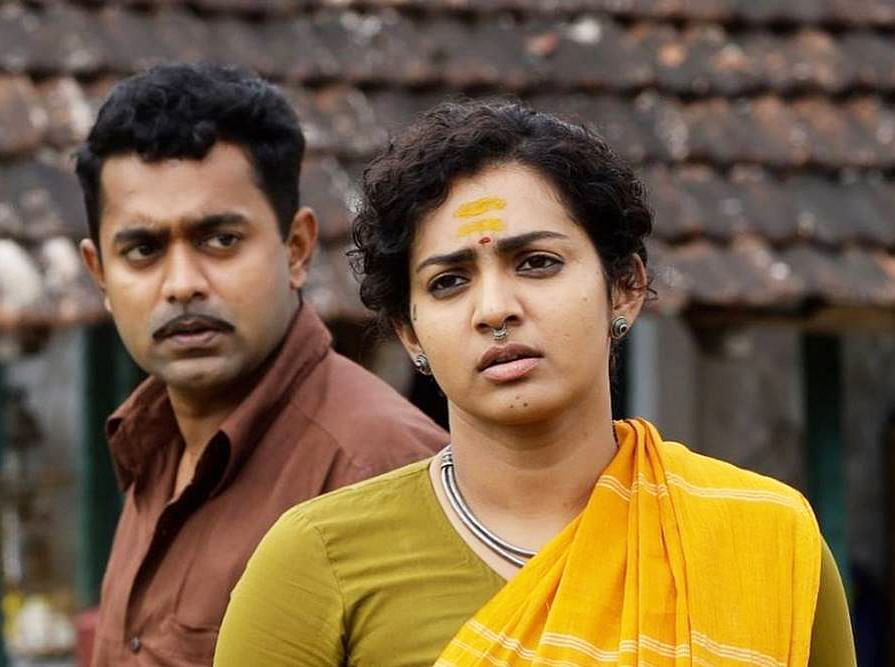