The film might not be as funny as its part one, but has a thoughtful subject, giving you a fairly good time in the theatre in these tense and uncertain times
Bobby Sing 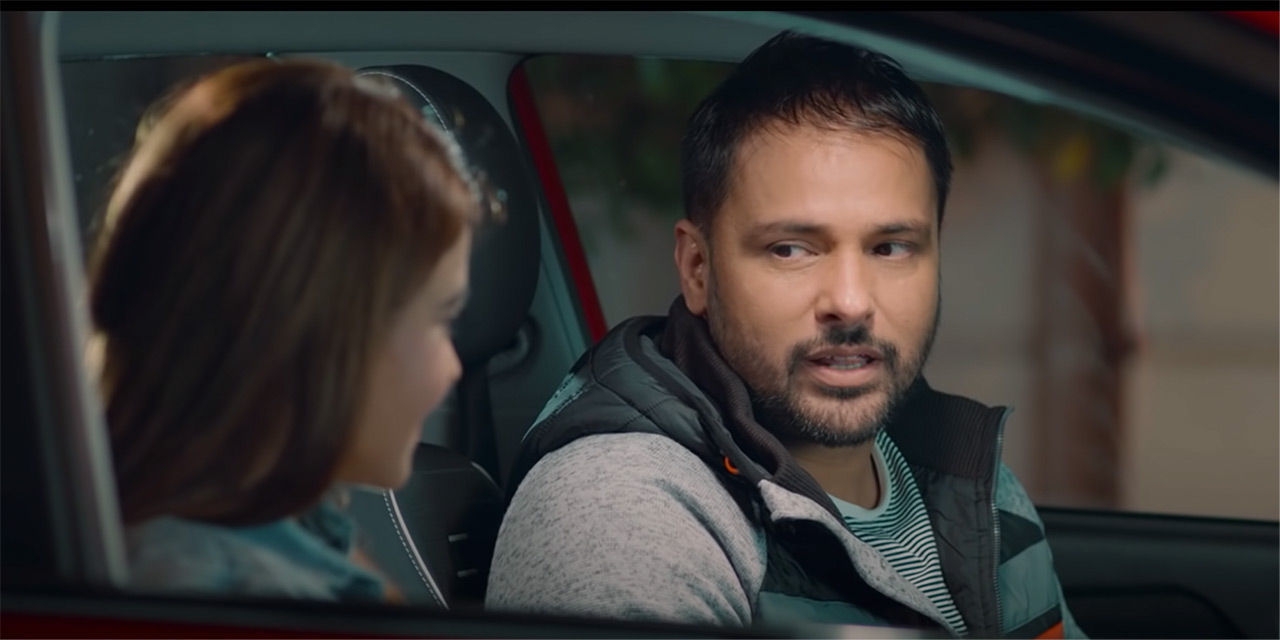 Cleverly banking upon the popularity of Pakistani dramas and their collective cultural fan-base, the original Chal Mera Putt (2019) was conceived featuring Iftikhar Thakur, Nasir Chinyoti, and Akram Udas–the three renowned actors from Pakistan. Presented along with Amrinder Gill and Simi Chahal, the idea clicked, resulting in its sequel as Chal Mera Putt 2. The film that couldn’t reach its audience releasing just before the nationwide lockdown in March 2020, got stuck with the only option of a release on OTT platforms.

However, displaying amazing confidence in their project, the producers waited for the theatres to open again for over fifteen months. They re-released the film last Friday and got an unprecedented response from the audience making a record of its kind. The rare example of its re-release is a case study indeed, keeping in mind the present digital world of so convenient piracy.

Made on the same format and premise, repeating the hit cast ensemble, CMP 2 has its moments but falls short in comparison in terms of entertaining sequences. There are long gaps between the humorous interactions and a few scenes are unnecessarily added in its initial hour. The second half focuses on the struggle of illegal immigrants in the foreign land that works and leaves an emotional impact. But exactly like its first part, the talented Pakistani actors remain the soul of the film. Amrinder confidently leads the group of immigrants with Gurshabad Singh and Hardeep Singh performing well along with Zafri Khan as the over-the-top yet funny advocate. On the other hand, Simi Chahal doesn’t get much to do this time, and the same remains true for Garry Sandhu appearing in a cameo. Garry is impressive, but we don’t get to see any exciting sequences between Amrinder and Garry in the film that might disappoint their fans.

In all, Chal Mera Putt 2, directed by Janjot Singh, is a dialogue-based comedy entirely dependent upon the Pakistani trio right from the first scene to the last. Take the three out of the film and you are left with almost nothing. It has catchy music with the title song inspired by Asa Singh Mastana’s classic Balle Ni Punjab Diye Sher Bachiye.

The film might not be as funny as its part one, but has a thoughtful subject, giving you a fairly good time in the theatre in these tense and uncertain times. For a change, one cannot complain much about anything that brings smiles back into our lives in the present scenario.

where: In theatres near you 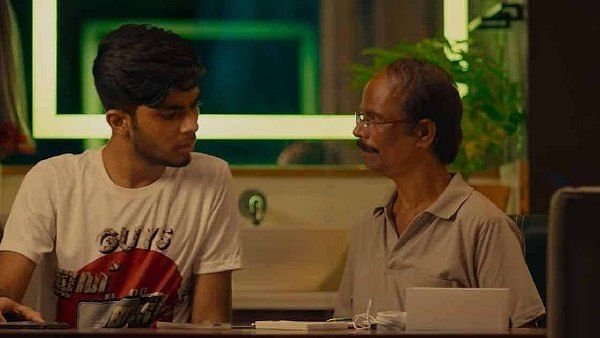 Home review: Do not miss this heart-warming family drama