Most expensive ‘Zero’ movie ticket in Mumbai sold out! Price details inside 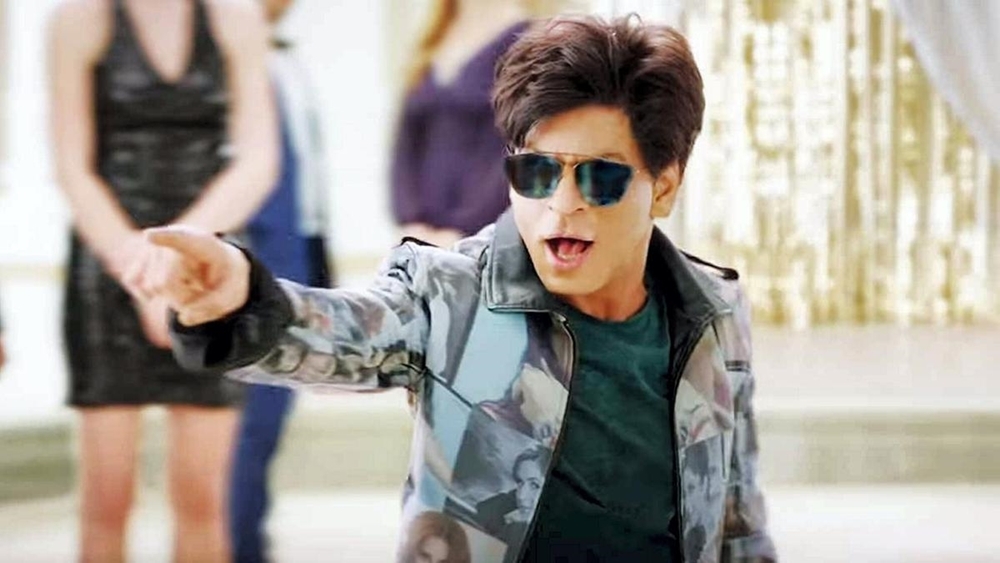 The most expensive ticket for Shah Rukh Khan starrer ‘Zero’ which apparently costs 1500 has been sold out in Mumbai which further proves that the movie is hands down the most anticipated film of the year. While one may think that spending 1500 that too for a movie is a complete waste, considering the madness of SRK fans, we are pretty sure that the lot wouldn’t think twice before opening their wallets to watch their favourite hero on-screen that too playing a Dwarf.

The film is all set to release tomorrow and going by the words of some trade critics and film reviewers who have already watched the film, it is being said that the movie has blockbuster written all over it. Shah Rukh playing dwarf, Anand L Rai’s direction, Anushka and Katrina’s combination and most importantly Sridevi’s appearance are enough to attract audience towards the cinema hall.

The film is most important for Shah Rukh whose last release ‘Jab Harry Met Sejal’ was a box office dud. Even his earlier films Fan and Raees failed to impress the critics and raised moolah at the box office.

Talking about Zero, while Shah Rukh plays the character of a dwarf, Bauaa Singh, Katrina plays Babita, a Bollywood actress who is addicted to alcohol, Anushka Sharma plays Aafia Bhinder, a NASA scientist with cerebral palsy. The movie also has many cameos by actors like Abhay Deol and R. Madhvan.