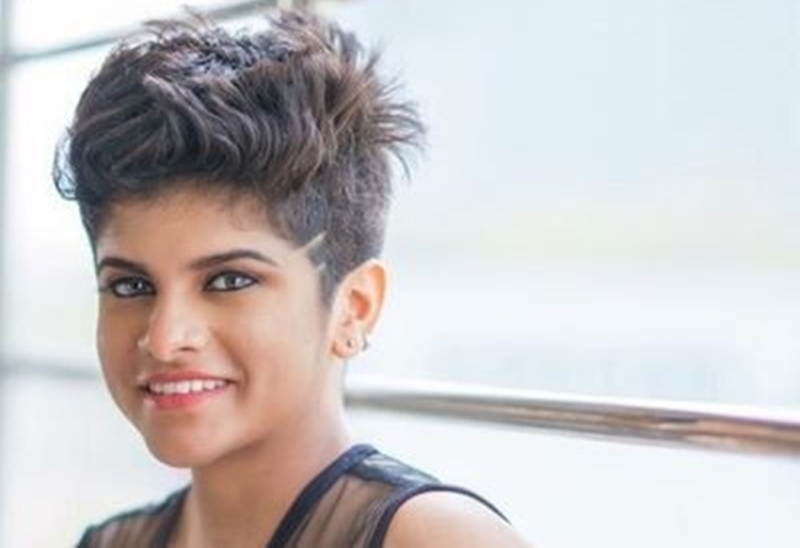 Chennai: As the #Metoo movement gathers pace, a Chennai-based woman artiste has accused actress Maya S Krishnan, who is part of top actor Rajinikanth’s upcoming movie 2.0, of sexually harassing her. Krishnan has refuted the allegations. This is the second such instance in which a woman has been named, and first from Tamil Nadu with the campaign surging ahead.

Chennai-based theatre artiste Ananya Ramaprasad in a Facebook post said, “I am a victim of sexual, mental and emotional manipulation, abuse, and most horrifically, gaslighting, all at the hands of my abuser, Maya S Krishnan.” On her Facebook page, Krishnan, however, refuted the allegations and said she was trying to help and ready to face legal proceedings.

“I deny all the allegations mentioned in the post…. Considering her to be a child was a mistake, I will not repeat that anymore,” said Krishnan, who is part of actor Vikram’s upcoming film ‘Dhruva Natchathiram.’ Last month, popular comedienne Kaneez Surka accused fellow comic Aditi Mittal of “forcibly kissing” her on the mouth two years ago at a comedy show.