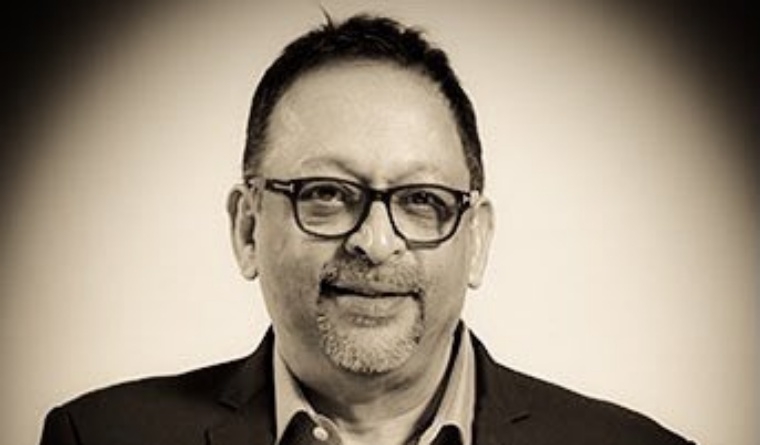 'Fiza' producer Pradeep Guha who was critically ill and was put on a ventilator yesterday morning, passed away on Saturday. The 9X Media Managing Director died after a short battle with liver cancer.

According to reports, Guha, who was fondly known as PG, was diagnosed with advanced liver cancer (stage 4) three weeks ago and was being treated by some specialists in Mumbai in consultation with doctors in Sloan Kettering New York.

Extremely saddened to learn that Media Legend Pradeep Guha has passed away! He was an incredible person & a genius at marketing!
I have many fond memories with him starting from the time when he was Editor of ‘Bombay Times’ 20 years ago!
May he rest in peace!🙏 pic.twitter.com/KxuRXojswJ

Good bye my friend #Pradeep Guha
I will always be indebted for your genuine love n support to I needed n we all ⁦@Whistling_Woods⁩ international 4 your enriched guidance as a director on board since its birth.
U were the makers of many in our industry👍
RIP MY FRIEND🙏🏽 pic.twitter.com/Io33oh5gM3

Pradeep Guha is no more. So long my friend, see you on the other side. RIP

Deeply deeply devastated to learn that Pradeep Guha has just passed away. A brilliant marketing man and a superb strategist. And always a fine human being. He added enormous value to the @timesofindia : rest in peace and Om Shanti. 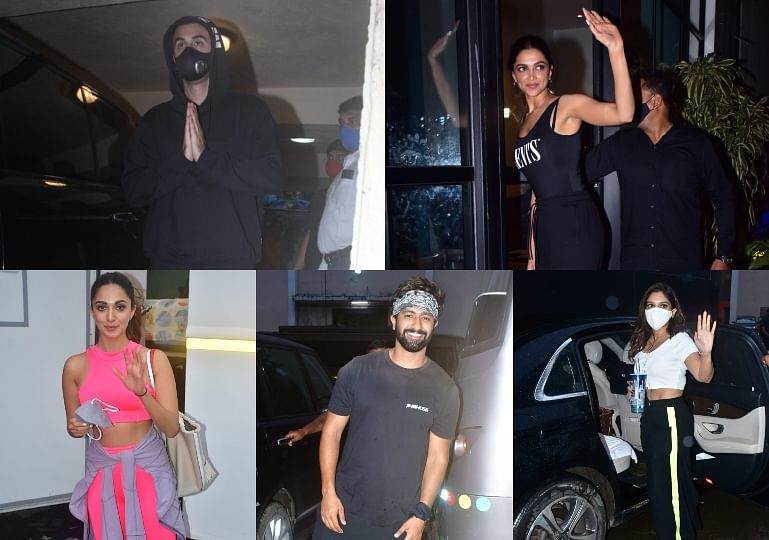