Me Too movement not about gender, but right over wrong: Deepika Padukone on Tanushree Dutta 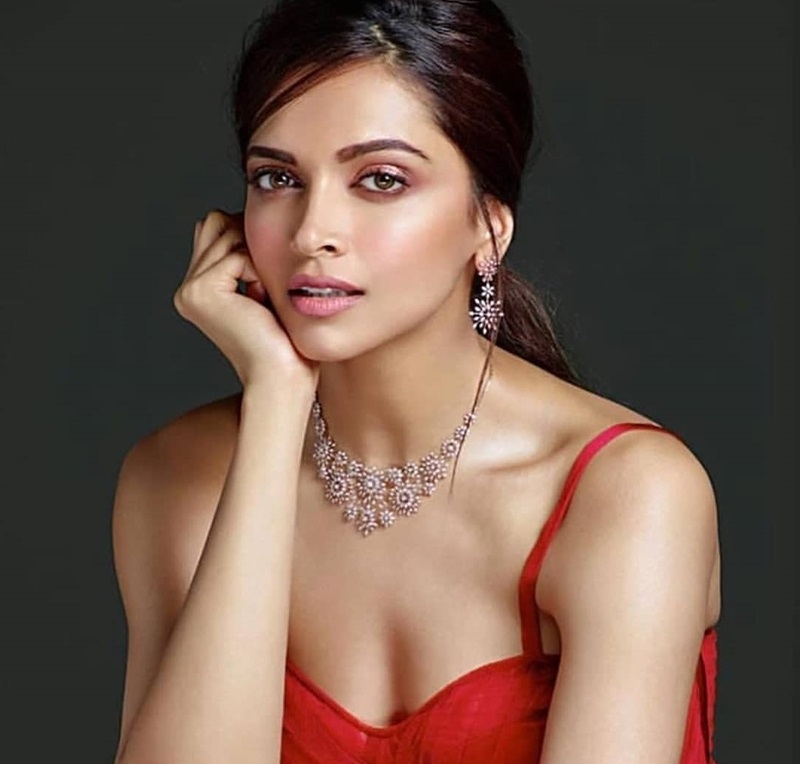 New Delhi: The #MeToo movement is not a man versus woman debate, says Bollywood’s leading actress Deepika Padukone, who feels it is a matter of voices being raised in favour of right over wrong. Deepika and actor Ranveer Singh, who made a joint appearance at the 16th Hindustan Times Leadership Summit here on Friday, were asked to comment on the raging #MeToo movement in Bollywood.

She said: “For me, the MeToo movement is not about gender. It’s about the victory of right over wrong. So anyone who faces any sort of discrimination or any sort of abuse, I think we as a people must support that person. It’s not about a woman or a man or female vs male, let’s not get confused in that conversation.”

While not directly addressing Tanushree Dutta‘s allegations against Nana Patekar, Ranveer said gender irrespective, any kind of harassment is unacceptable.

“Harassment per se, is wrong. Harassment of anyone. Women, men… Any person being harassed is wrong, whether it is in the workplace, public place, the street, at home… harassment is wrong. Right now there is something that has happened, and there are all kinds of speculations, but if it has happened, it takes a lot of courage to speak about it.

“You’ve been through some very disturbing experience. It takes courage to speak publicly about it. Therefore you must consider what the person is saying. But it’s inconclusive yet, so we are confused about what actually happened. But if it has, it is absolutely wrong and I condemn it emphatically. It is beyond gender… Harassment of any kind. If you maliciously act against anyone, it is absolutely wrong,” Ranveer said, eliciting loud applause from the audience.