Marjaavaan stars Sidharth Malhotra as the protagonist and Riteish Deshmukh as a midget antagonist with a dark sense of humor.
BollywoodHungama

Milap Zaveri’s upcoming directorial, Marjaavaan, has been in the news for a long time, especially with the posters out now, the fans just can’t wait for the film. Marjaavaan stars Sidharth Malhotra as the protagonist and Riteish Deshmukh as a midget antagonist with a dark sense of humor. The duo was earlier seen together in the thriller film by Mohit Suri, Ek Villain. The film is still one of the best thrillers of the year 2014.

Director Milap Zaveri, in an interview, spoke about how he got the inspiration to make this film and especially to make Riteish’s character as a dwarf. Turns out, it was Milap Zaveri who recommended Riteish Deshmukh for the role of the antagonist in Ek Villain. However, he knew he wanted Riteish to be the bad guy in the film but did not want to approach him with something he has already explored in the Mohit Suri directorial. He knew he wanted to take something out of the box for him; something for which he would agree in one go. 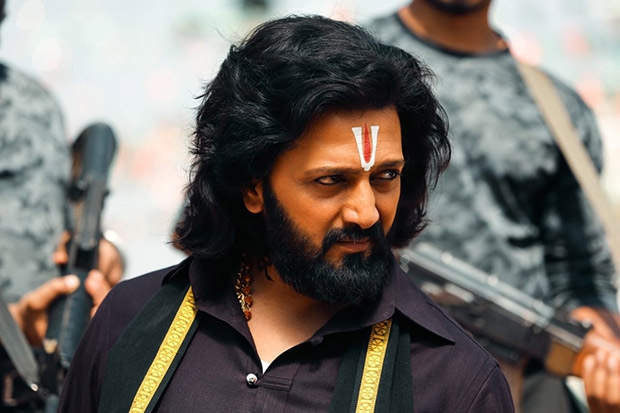 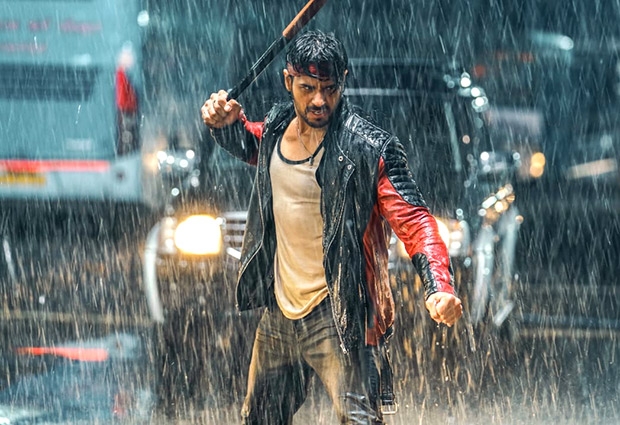 Well, this surely is going to be the one to watch out for and is slated to release on November 8 marking the return of Milap Zaveri, Nikkhil Advani, and Bhushan Kumar after Satyameva Jayate. 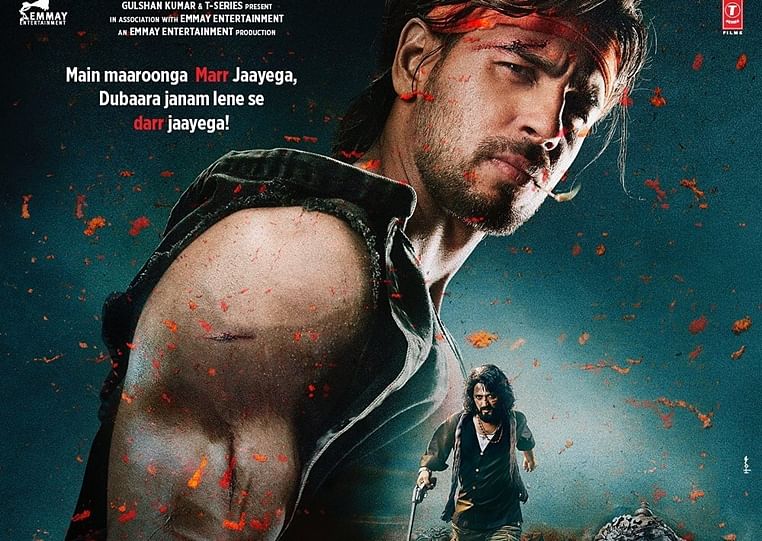