Marjaavaan: Sidharth Malhotra gets injured while shooting for an action sequence 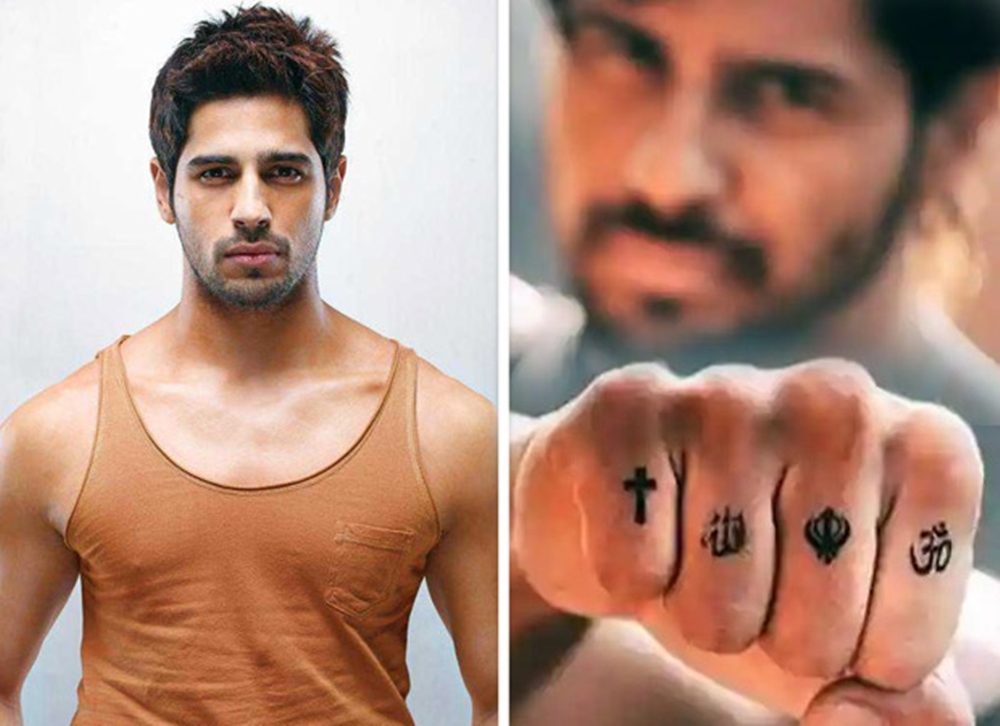 Sidharth Malhotra returns to his action packed avatar after Aiyaary, albeit in a romantic film. Besides romance being an integral part of the plot, Marjaavaan is also considered to be heavy in action. Considering the same, we will see the Student Of The Year actor performing some crucial and adrenaline pumping sequences in the film. But it seems one of these shots turned out to be quite unexpected for Malhotra who ended up injuring his hand in the process.

It seems that Milap Zaveri is striving to get the action right for Marjaavaan and hence, the team has been shooting extensively throughout the night in suburban Mumbai. But the unit was in for a shock when one of the stunts proved to be hazardous to the health of the actor. If reports are to be believed, the stunt also involved fire and despite all the necessary precautions being taken, Sidharth ended up getting wounded in the shot.

It seems that the scene featured the actor beating up the baddies while he is set on fire in the film. It is being reported that even though Sidharth was given a choice of opting for a body double, the actor refused and insisted on doing the scene himself. However, the team has asserted in reports that they ensured that all the necessary care is taken for the actor’s safety. But it seems that whilst hitting one of the baddies, Sidharth bruised his knuckles and hand. Unperturbed by the wound, Sidharth Malhotra completed the shot after first aid, leaving the team impressed with his dedication.