Mard Ko Dard Nahi Hota Trailer Out! The film promises to be a crazy and wild ride 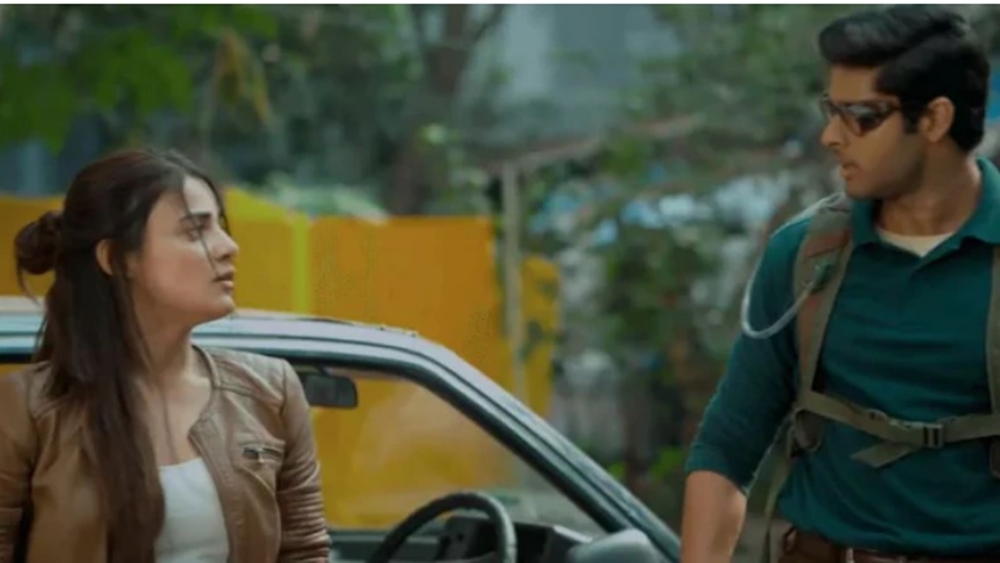 After doing rounds of film festivals across the globe, and literally sweeping all awards and accolades, trailer of Abhimanyu Dassani’s debut film, Mard Ko Dard Nahi Hota, dropped today. Written and Directed by Vasan Bala, the film revolves around the story of a man with a rare disorder which prevents him from feeling any pain, hence the notion of ‘superpower’.

Apart from showing how Surya’s superpower isn’t exactly a joyride, the trailer introduces Radhika Madan as the feisty Supri and Gulshan Devaiah as the quirky villain. What sets Mard Ko Dard Nahi Hota apart from any other film is its crazy vibe, characteristic humour and the male lead taking a jibe at himself for his ‘Josh’, or the lack of it!

Produced by RSVP movies, Mard Ko Dard Nahi Hota hits the screens on 21st March, 2019. Check out the video below