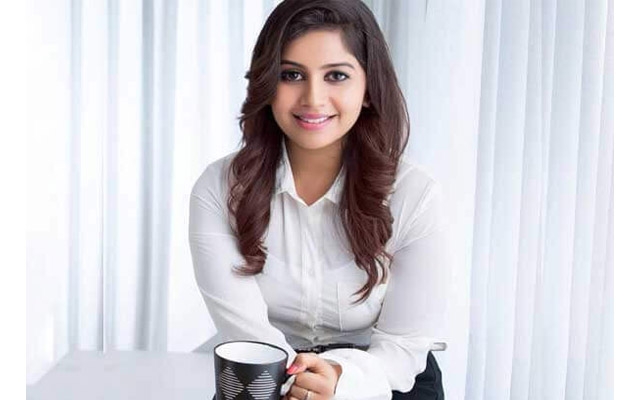 Anushree is the first TV personality, whom the Mangaluru police had summoned two days ago.

A coastal city in Karnataka 351 kilometre from state capital Bengaluru, Mangaluru is a tourist attraction besides being an IT and education hub.

Shetty is a noted celebrity who shot to fame for his dancing skills as well as acting in the popular Bollywood franchise, ABCD (Anybody Can Dance), directed by Prabhu Deva.

During the interrogation, Shetty allegedly spilled the beans about his choreographer friend Tarun Raj, who was arrested last week after the arrest of Shetty's alleged girlfriend Aska.

The police say Aska and Tarun Raj were said to have known Anushree.

Speaking to reporters after her interrogations were completed, Anushree said that she knew both Tarun as well as Kishore 12 years ago as they used to teach her dance for a show. "They had choreographed me. After this, somehow we lost connection and suddenly, now I have been summoned," she said.

She added she has always batted for a drug-free society. "Whatever they (police) asked me I have answered to the best of my knowledge. If the police call me again, I will come here and cooperate."

Responding to another question Anushree asserted that she was never a party animal. "I have not partied as it is being portrayed by the media," she claimed.

On Friday Anushree had posted a statement on her Facebook timeline stating that the media should not write baseless stories against her or her family.

"I have been summoned by the police. I am going there to present myself. Let the inquiry be conducted. I will cooperate with them fully. But, the media should refrain from writing baseless stories against me. Just because, the police summoned me one does not become an accused or a culprit. The media should respect my personal dignity," said her statement on FB. 'Listen to the voice of nation': Rahul Gandhi's advice to PM Modi over farm bills